Value Electronics is Set to Crown the New 'King of TV'

Value Electronics is Set to Crown the New 'King of TV'​ 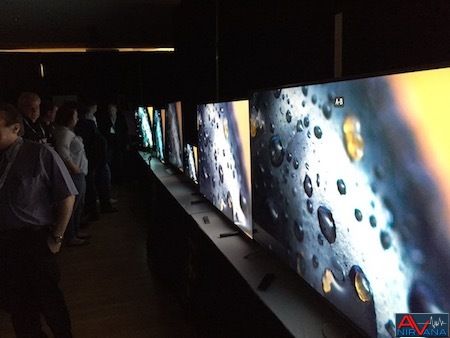 Scheduled to begin at 11am on Sunday, September 23rd, the TV Shootout will tap a brain trust of expert judges and attendees to identify the best performing television on the market. A variety of performance variables will be considered, including contrast, color fidelity, color saturation, motion resolution, input lag time, and off axis performance. Each television will be evaluated during day and night viewing conditions in both pre- and post-calibrated states.

The event is confirmed to include the following OLED and LCD flagship models sourced directly from Value Electronics’ inventory:
Value Electronics has arranged for a number of industry experts to participate and speak at the event. According to the retailer, speakers will include David Mackenzie (discussing video processing and compression), Matt Murray and Brent McCall (transition from HDMI 2.0 to 2.1 and potential effects on consumers), John Reformato (out of box performance versus pro-calibrations and Comparison of DeltaE 2000 & Delta ICtCp), and Stacey Spears (DCI and BT.2020 color gamut, color saturation, and HDR). Additional speakers include Tyler Pruitt (of SpectraCal), DeWayne Davis (AV Fidelity), David Abrams (Avical) and David Medina (HBO).

The annual TV Shootout has routinely stood as one of the industry’s most intriguing must-attend yearly events. Anyone interested in attending the TV Shootout can register by contacting Robert Zohn at rzohn@valueelectroincs.com.

Thanks for the update. Looking forward to seeing which TV wins.

If I had the time I would visit his store as I'll be in NY that weekend but Im only there for 3 days so I dont think I can swing it.

As far as I know, it will be streamed this year. I'm already planning to have a hot pizza sitting on my lap as I watch the event.

Sony Master Series OLED A9F and LCD/LED Z9F are in the house!

The TV Shootout wall is shaping up beautifully for this year's event.

You have a lot of work cut out for you. I bet fun work.

Your going to be there??

You lucky dog. I was hoping to go this year but it just did not work out.

Just wanted to confirm our YouTuber URL for the live stream that starts at 11:30am EST today.

Some pics from this morning. 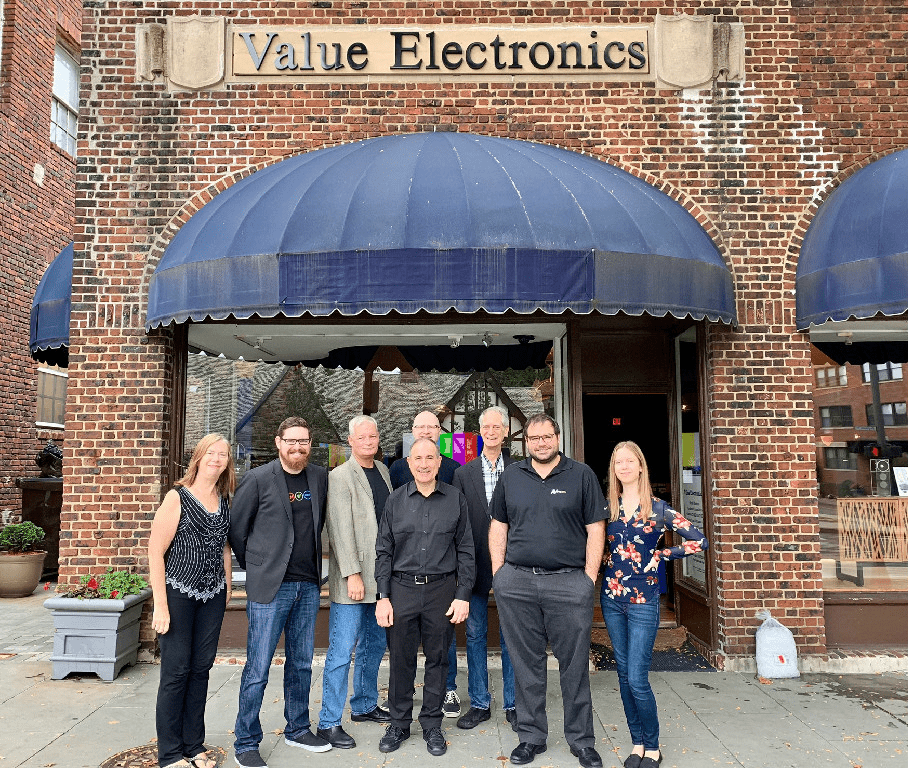 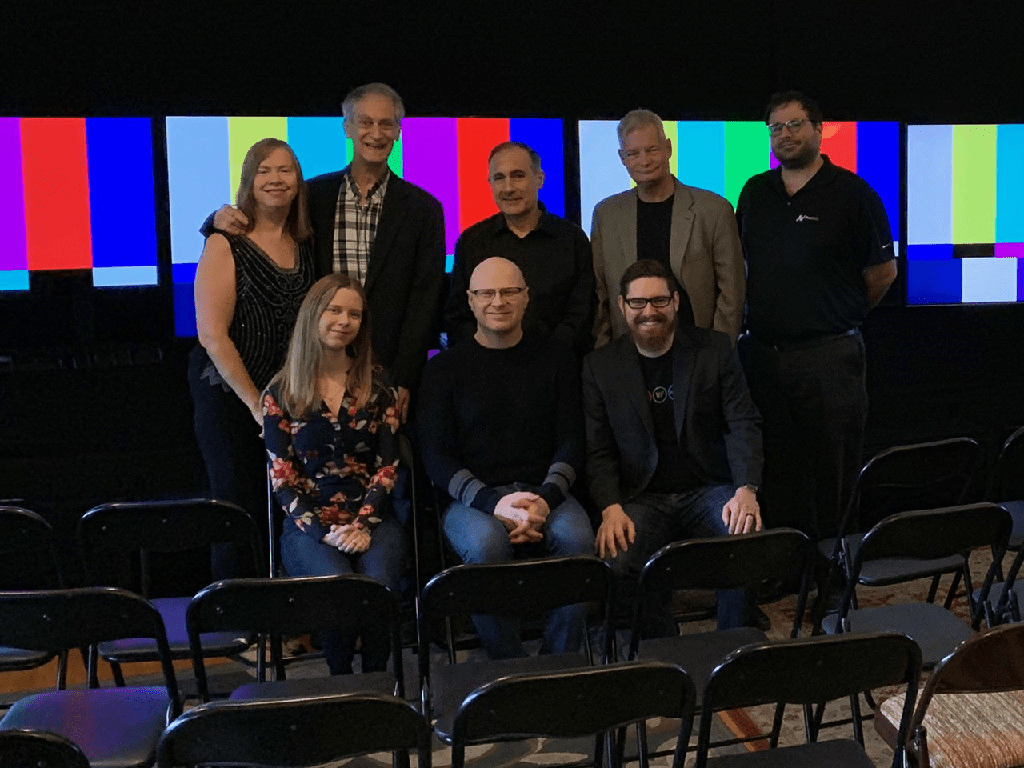 Wow. congrats to the winner. Was surprised.

The scoring so far was by the pros.

The audience will be scored later on.

Did Robert use only the pro scores to determine the winner or could it change when the audience has theirs tabulated?

To me what is amazing is the fact that and LCD came with in 5 points of besting an OLED in the darkroom.

Expert judges only for the ultimate winner...