Emotiva has a few that look promising, such as the Eleven that has the 3 high-powered single channels and the 4 lower powered (65 wpc) stereo pairs (8 channels).

Who else is making any like this with balanced inputs?

Yep... that's another option and can be obtained at a reasonable price of about $1900. Not sure about the ability to handle anything less than 6 ohms the channels other than the front channels which can handle down to 2 ohms. MartinLogans can put some stress on an amp... so that is important. I think the Emotiva Eleven would be the better option between these two.

The best amp I had for MLs was Classe Audio amps..much more expensive though..

I have the Emotiva amp... I use the three main channels for LCR... the remaining 8 are all hooked up to 8 height channels.

Works great for me

I'm leaning more towards the Emotiva... as it seems to be the one that will work the best.

How about the Monolith 11?

Sonnie said:
Yep... that's another option and can be obtained at a reasonable price of about $1900. Not sure about the ability to handle anything less than 6 ohms the channels other than the front channels which can handle down to 2 ohms. MartinLogans can put some stress on an amp... so that is important. I think the Emotiva Eleven would be the better option between these two.
Click to expand...

You can always get a set of Zeros (https://www.zeroimpedance.com) to manage your MLs on front channels...

Oh, do you still have that MartinLogan Focus C-18 for your center channel? Maybe you would need a McIntosh MC303 to drive those L-C-R channels https://www.mcintoshlabs.com/products/amplifiers/MC303
Last edited: Thursday at 3:42 PM

That would defeat the purpose of consolidating all my amps. Them McIntosh amps ain't cheap either.

I did not know your requirements were cheap consolidation...

I thought you were trying to drive your Martin Logans... Watch out for amps that just double down on watts... And watch out for that "can of worms"... You will have those MLs screeching instead of singing...

Man I've been running ML's for years on top of years... you don't need expensive amps to drive them properly (unless you believe in myths)... been there and done that. No reason to spend crazy money. I've run them with several different Emotiva amps, and know several ML owners that use Emotiva. Never have had a minutes issue with Emotiva. I've used Krell, Parasound, Sunfire, Pass Labs, Van Alstine, Mark Levinson, Behringer... and even a Denon AVR... and a few other amps I can't remember. And 3 men with fabulous ears (and I was here as well) could not differentiate them in a blind test... done it. Switching back and forth with a Van Alstine ABx box... right here in my room. The only issue I've EVER had was the Denon AVR when I pushed the volume up to ear piercing levels.

Don't confuse this with me saying no one can hear a difference in amps... they think they may have heard some ever so slight differences (not necessarily one better than the other), but they could not identify the amps with any consistency. Others might be able to hear a difference, but I can confirm I can't at the levels I listen... and I can confirm that I have yet to hear a room that sounds better than mine... anywhere, including Axpona, Rocky Mountain, Capital City, Lone Star, several high-end homes, several audio showrooms, etc etc. ... I've heard well over a few hundred. Some sounded as good, but most sounded not as good, mainly due to poor setup.

I piddle and play with various equipment. I have a purpose for what I'm doing now... and this likely won't be the last change if I live a few more years.

I am not confusing you with anyone Sonnie... You seem to have a nice kit and room... I did not fully understand your requirements from your OP... Only suggesting you look at amps that can manage your Mantin Logan speakers deep dive into sub 2 ohm land... Or a device that can match your ML unique ohm requirements like the Zeros above... Over the years I have had fun with horn loaded and electrostatics also and have found that there is something to be said about better understanding and matching these unique speakers with amps... Some might even call it senergy... I just think of it as amplifier architecture verses speaker architecture... I do wish you good luck in your search...

Personally it makes me queasy to see that many amplifier channels stuffed into a single box. I’d be more comfortable with something like a trio of QSC DCA 1824’s. But then, I’ve always been a gear-head. I like stacks of gear.

That's what I am trying to get away from... too many pieces of equipment.

This would get me down to three large boxes and one small one for Dish satellite. Right now I have 4 amps requiring 4 AC outlets.

Of course you know me... 2-3 years from now I may add monoblocks back to the mix again. 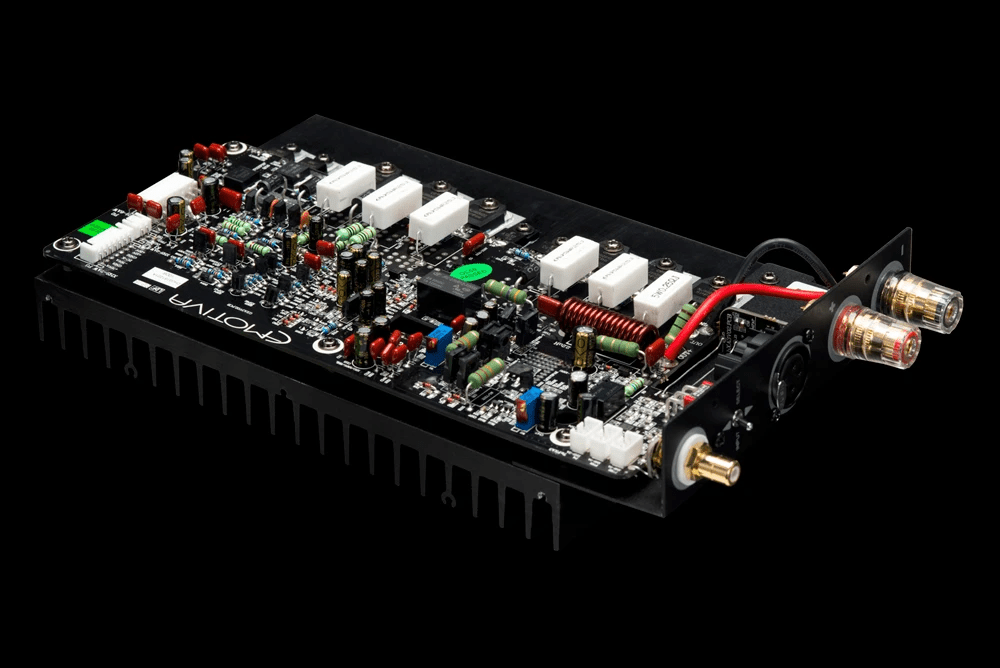 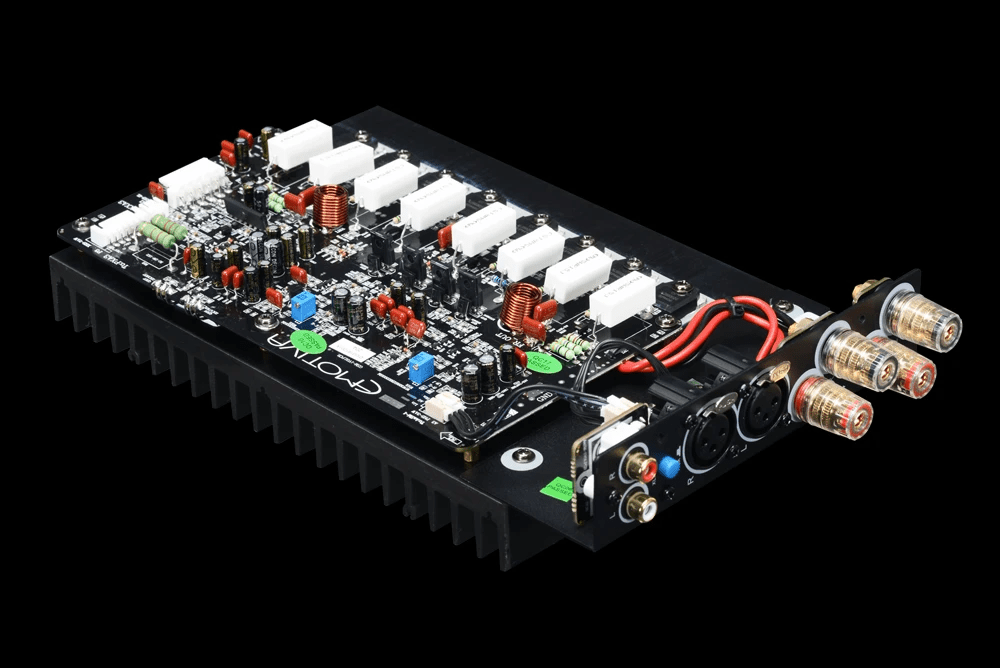 These can be mixed and matched to create any number of configurations with up to 7 slots.

And they can produce up to 3 kW of fully regulated power with their new power supply units in these amps.