What movie did you bring home today?

It sounds like SensurMos. Better than 1976, miles better as the stock footage which was actual in the 1976 of Midway battle didn't blend in well with other footage film stock, where this version looks okay with cgi as most of those airplanes and battleships no longer exist unless sunken or at a museum. Way better than rise of skywalker, which I shall be passing on. 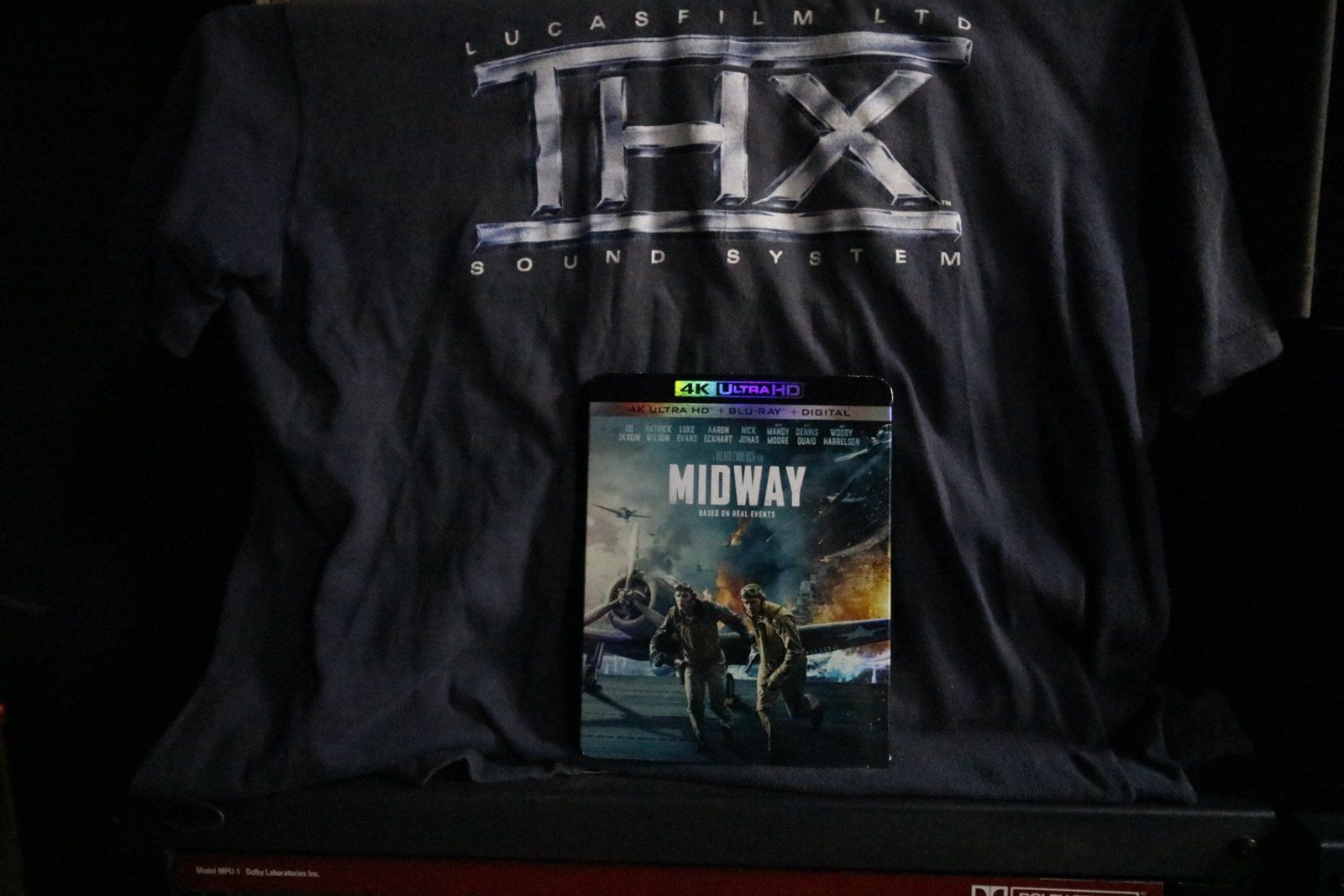 Picture was meh, okay better than the force awakens blu PQ. I mean I rather watch the extras on this movie the kitty litter than disney star wars.

The sound was just poorly but dialogue was understandably. Even the mic was in camera frame a few times. B&W. I think it might have been sourced from a VHS? But that said I rather watch this than, the rise of

skywalker, if you know what I mean? 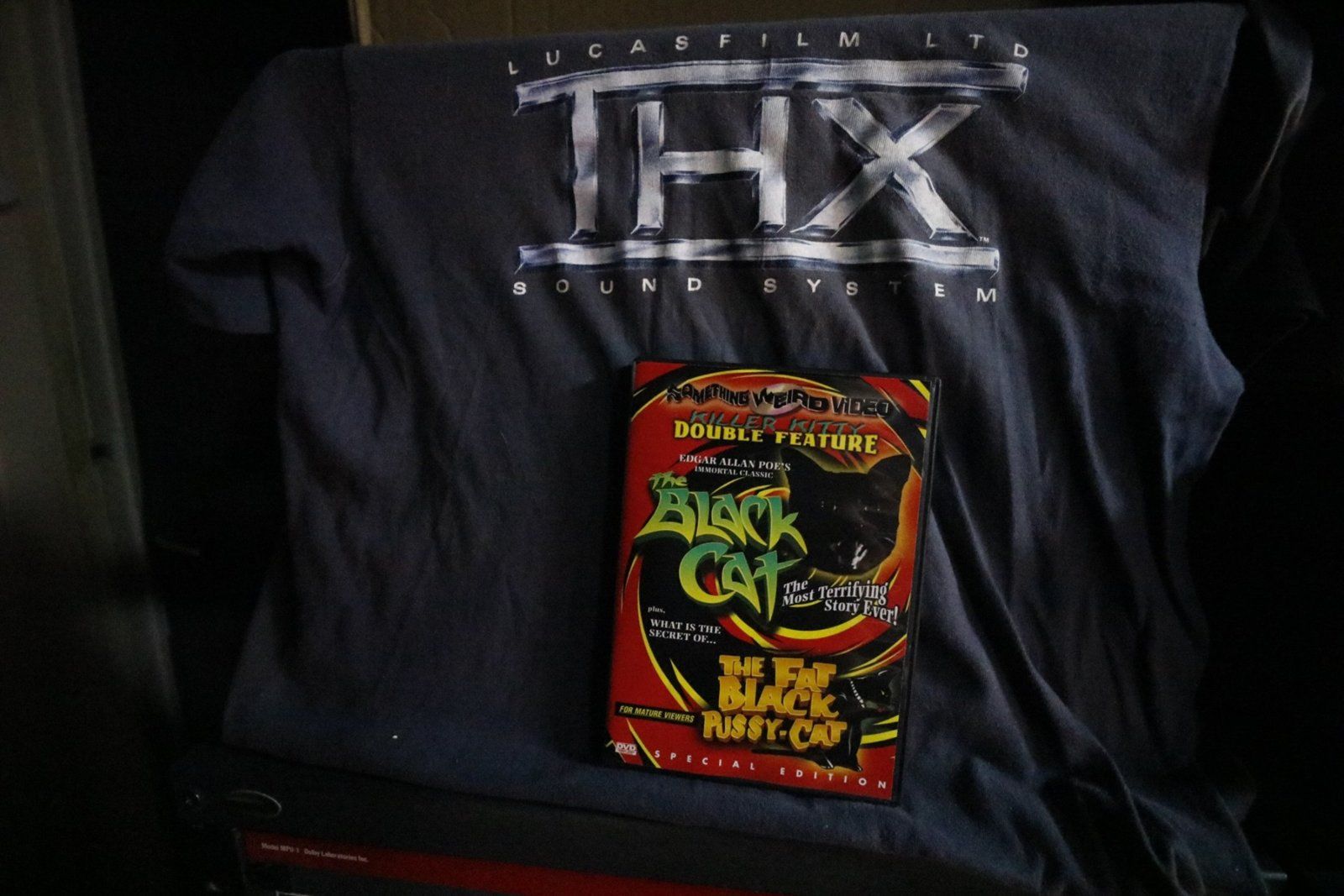 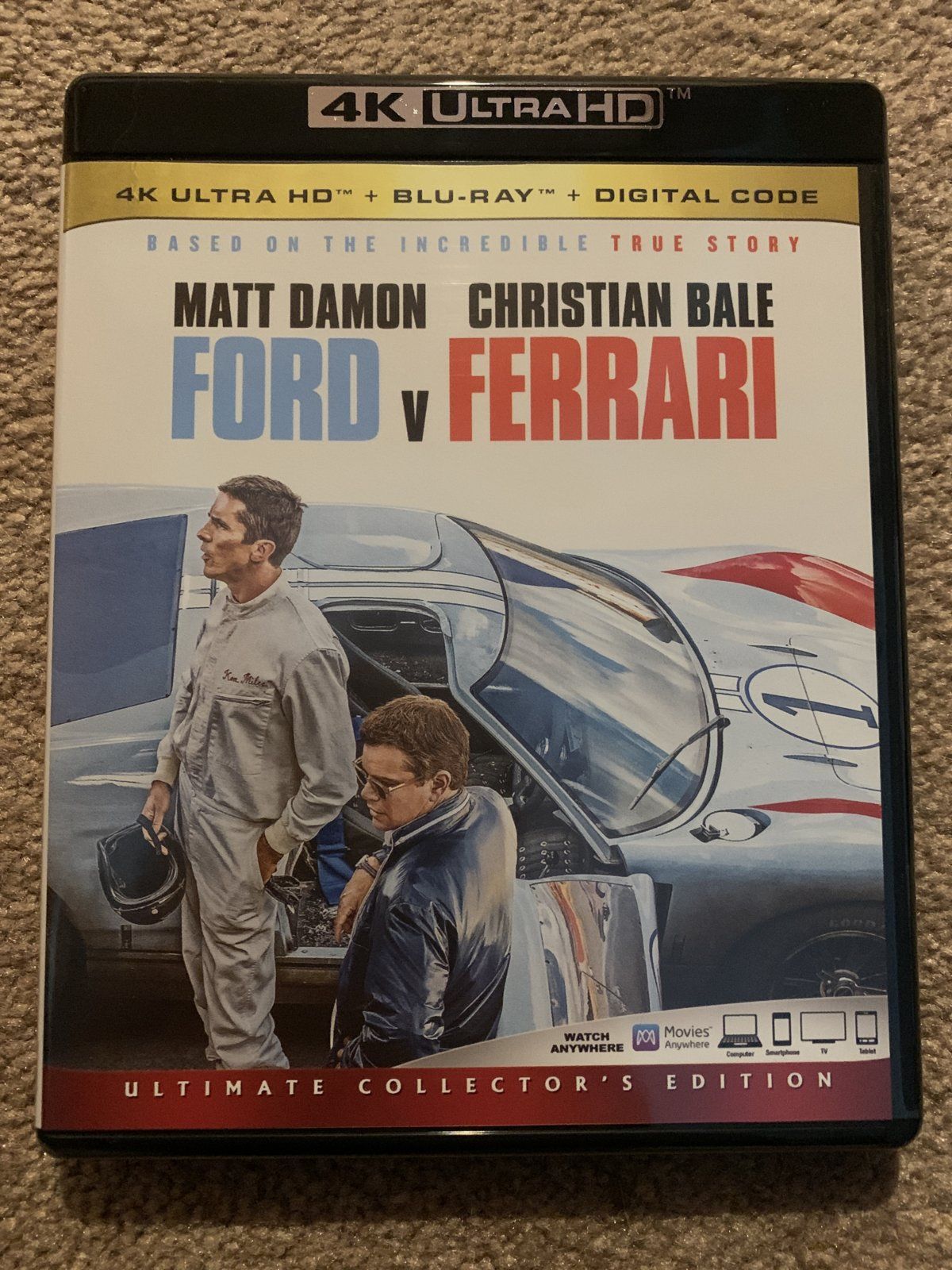 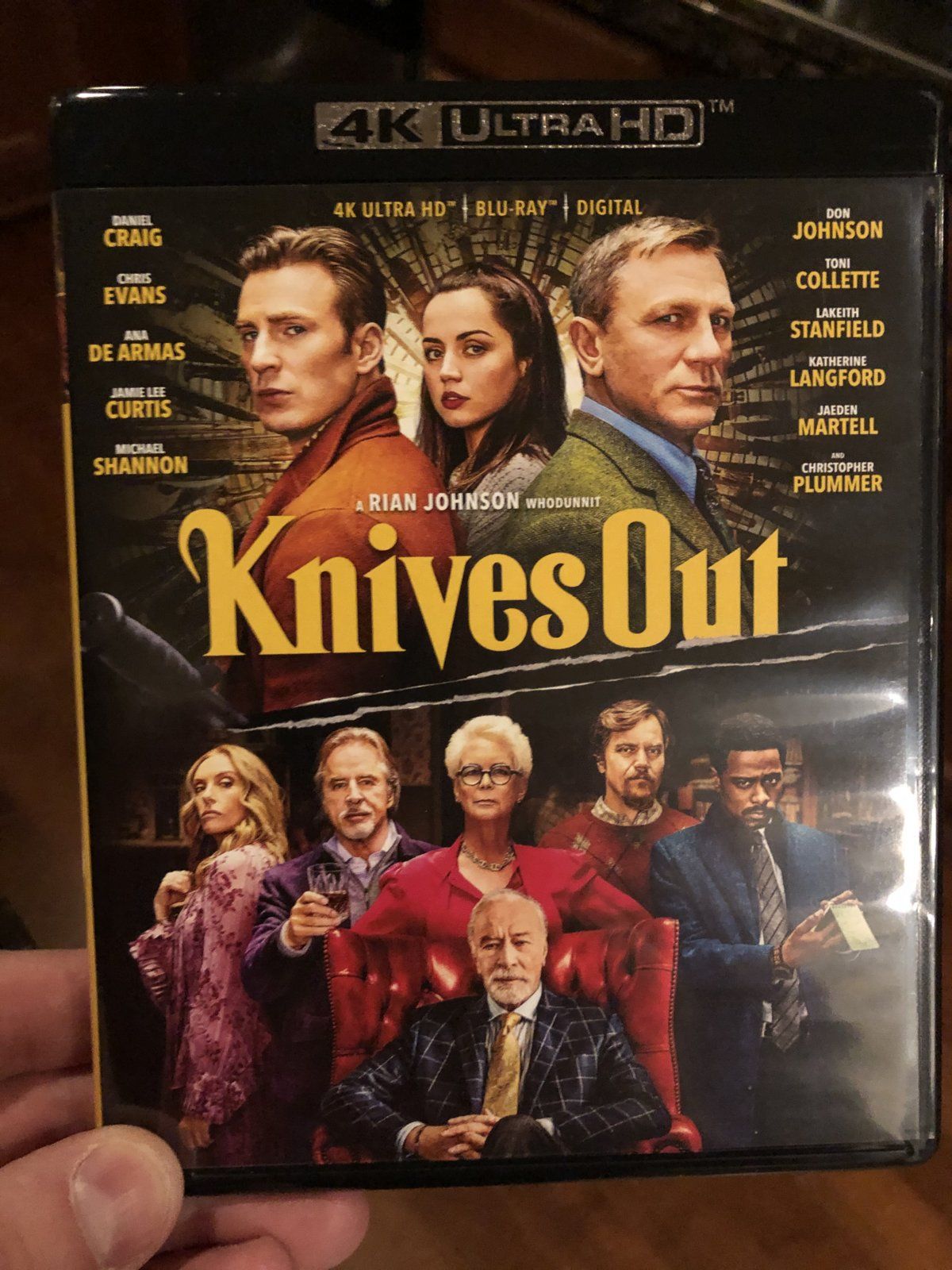 Got these two in today 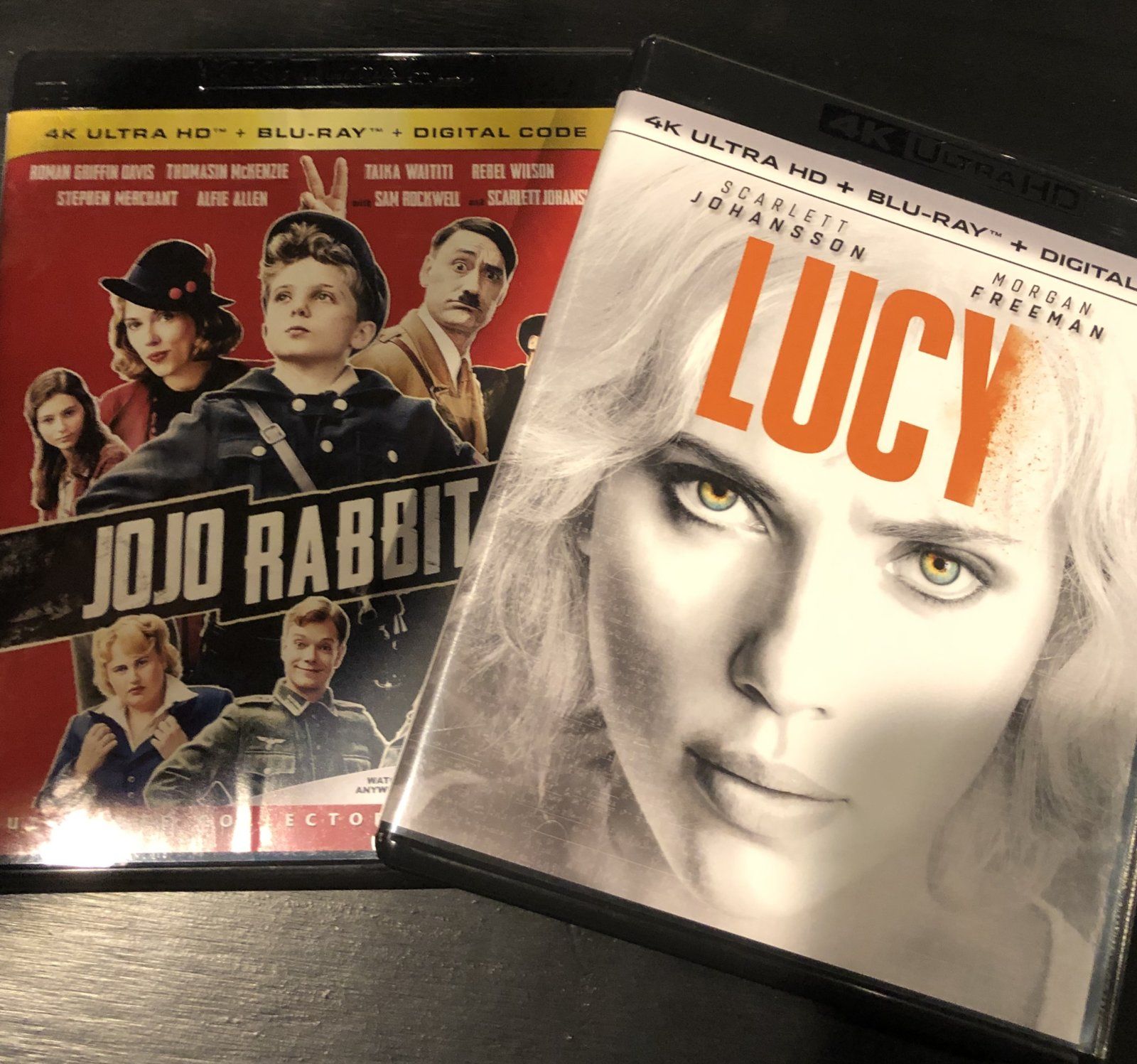 This came in today 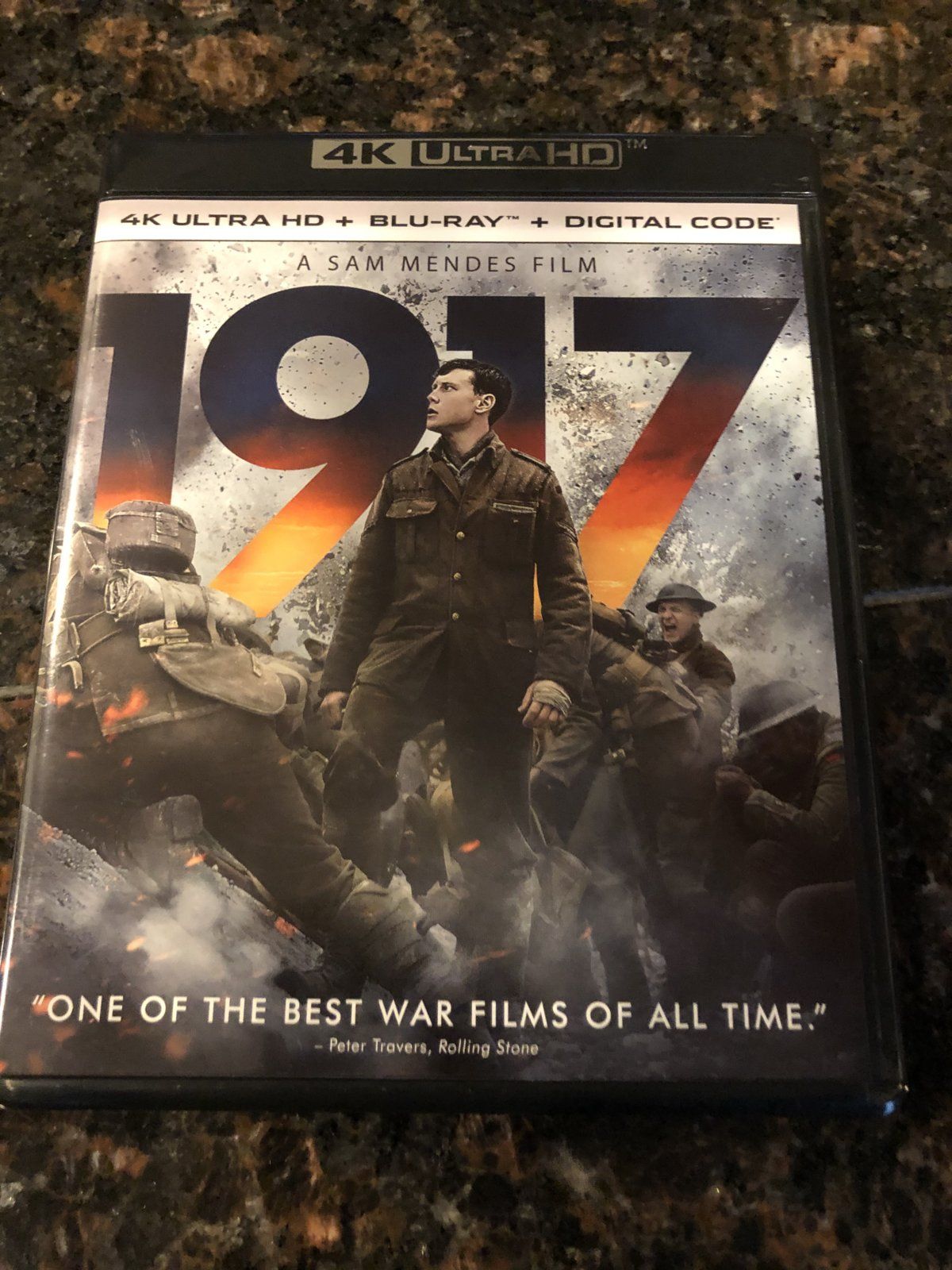 These two showed up 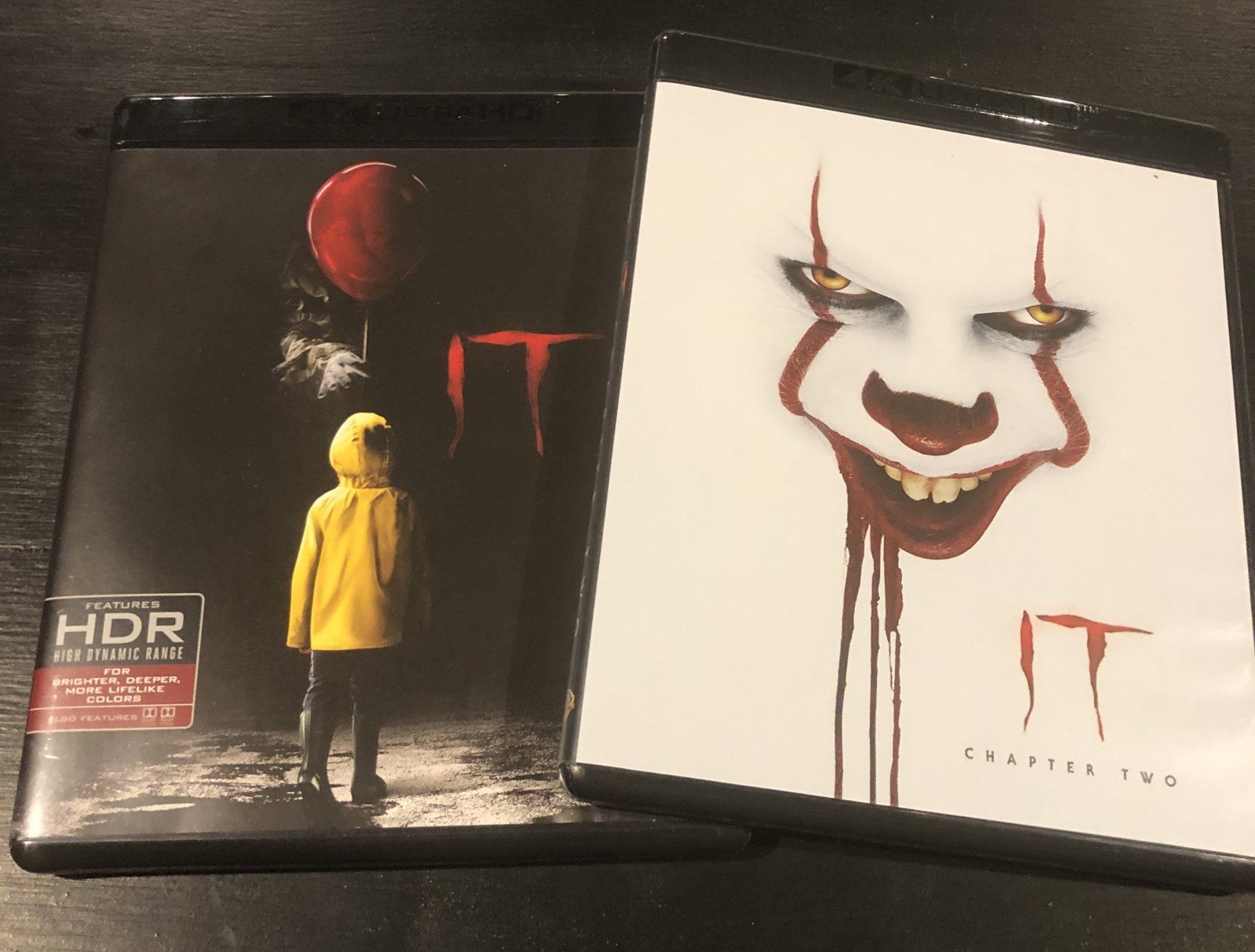 These came in today 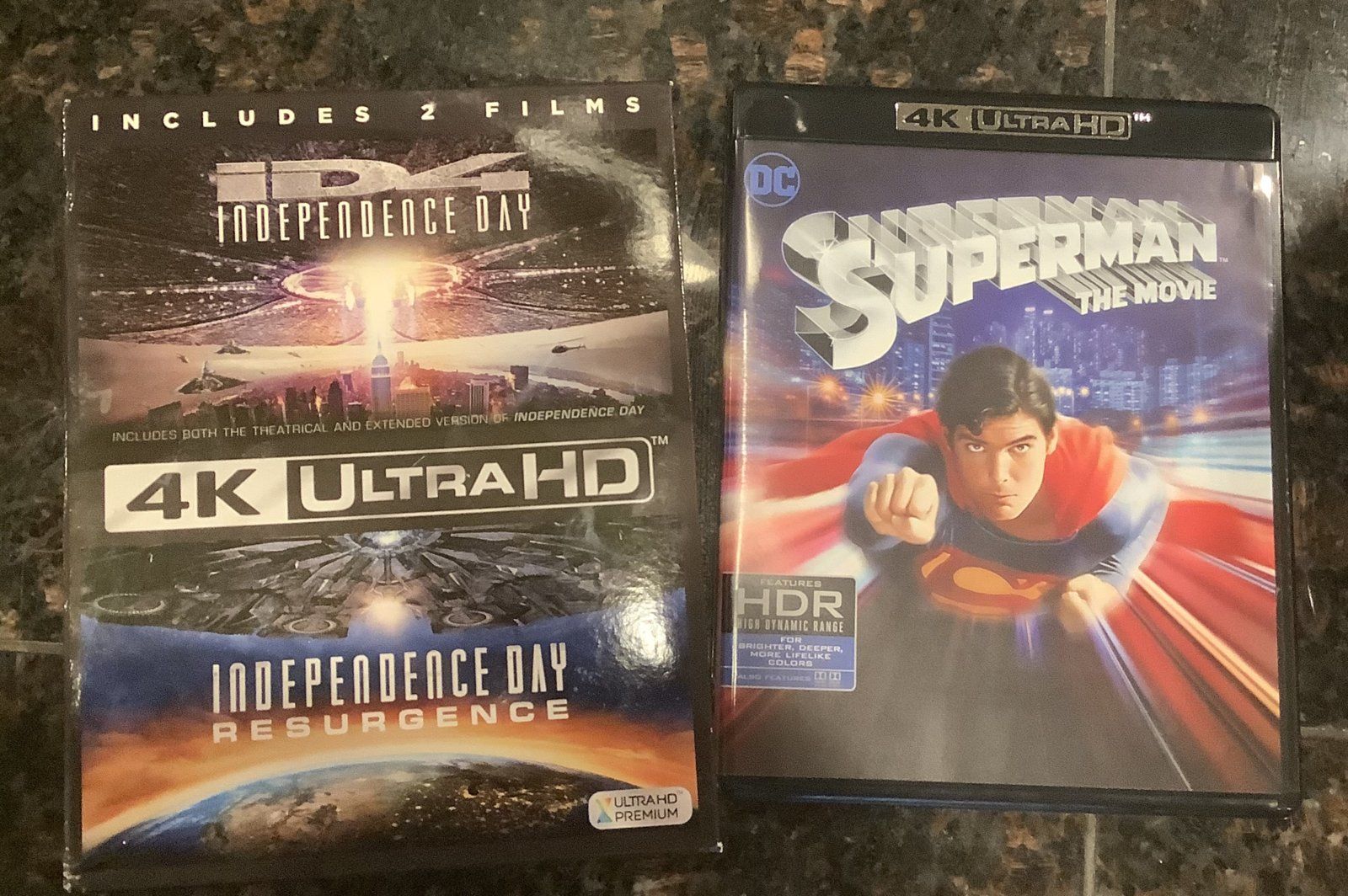 Picked these up for a fair price... 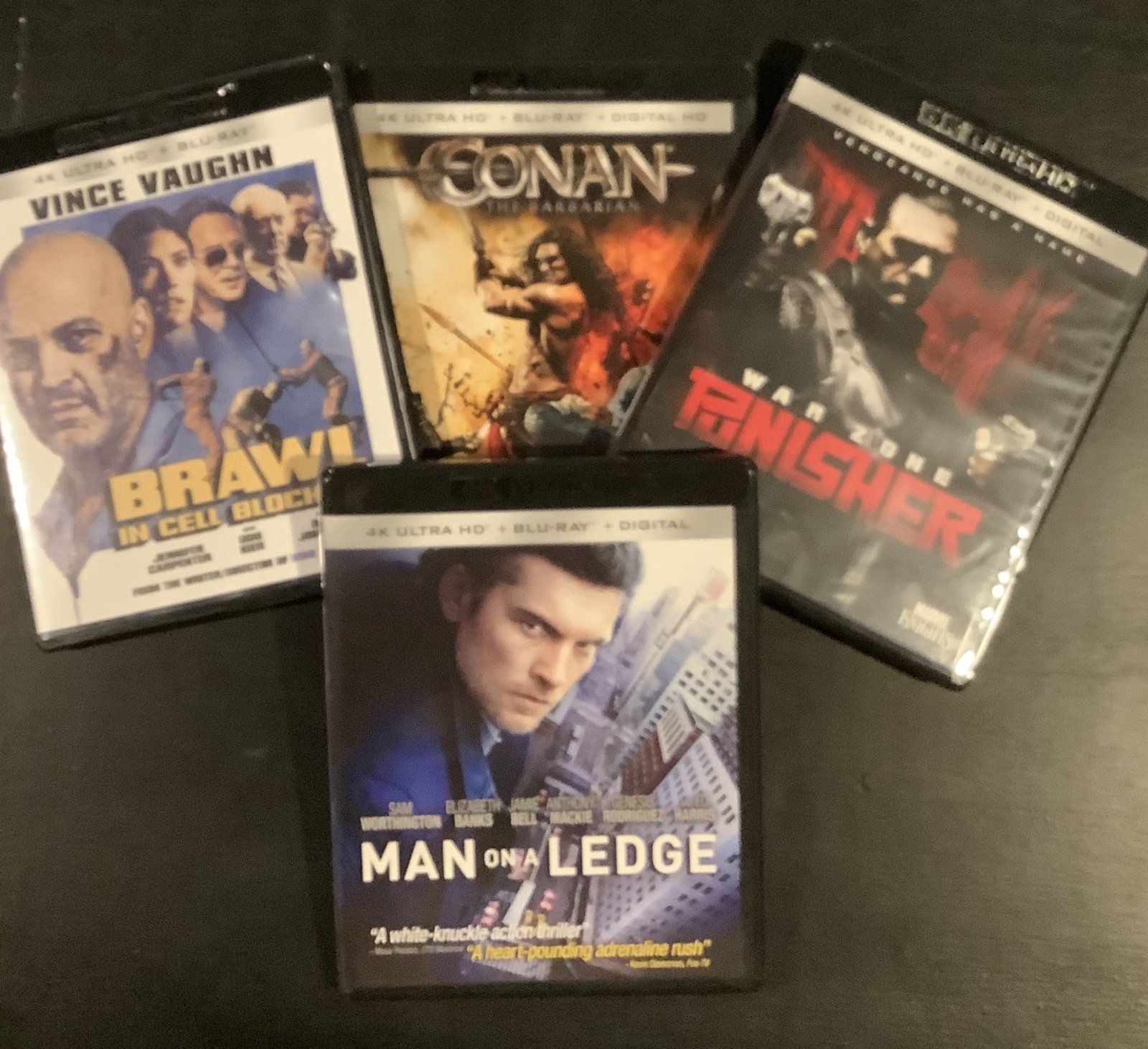 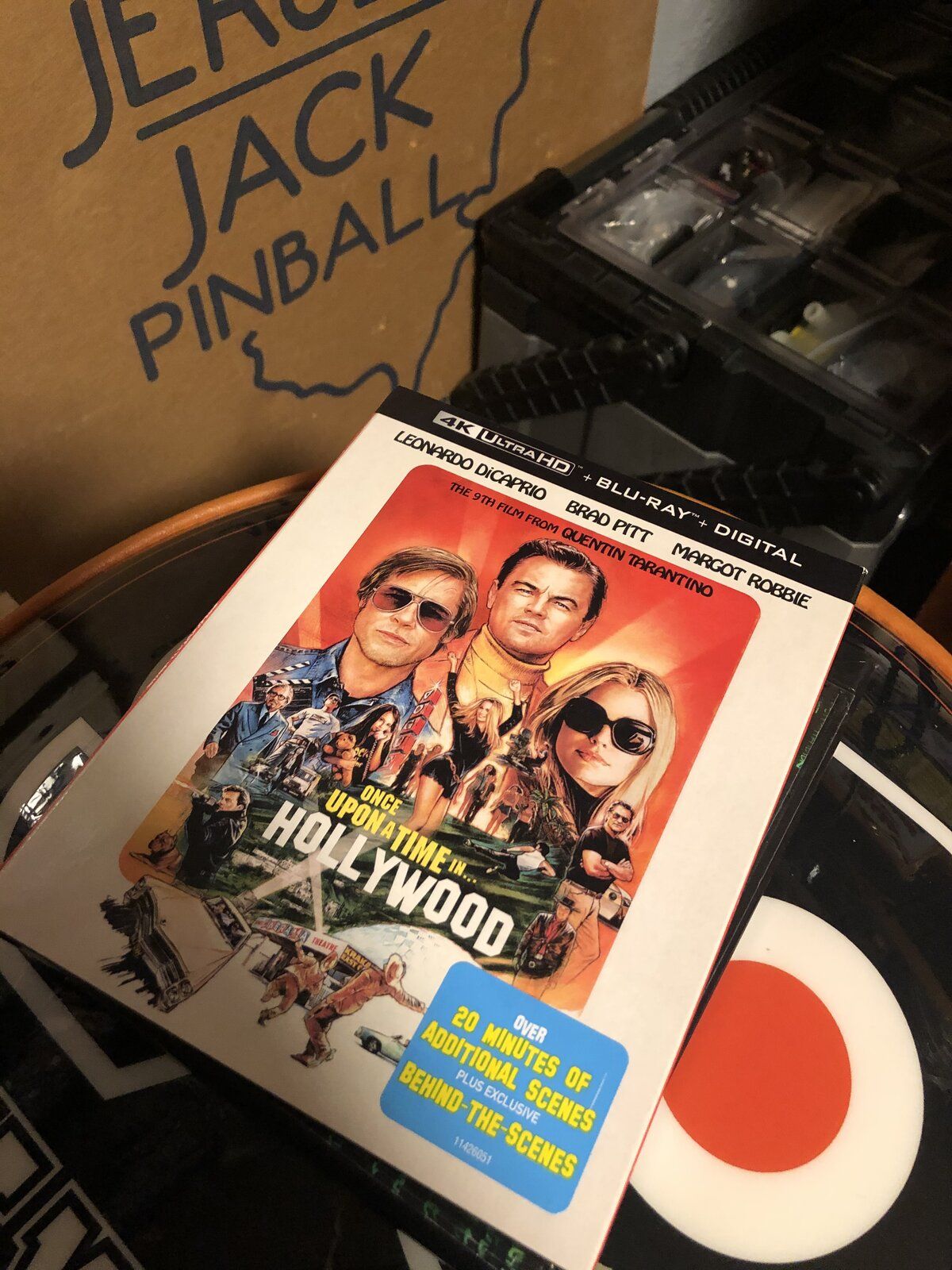 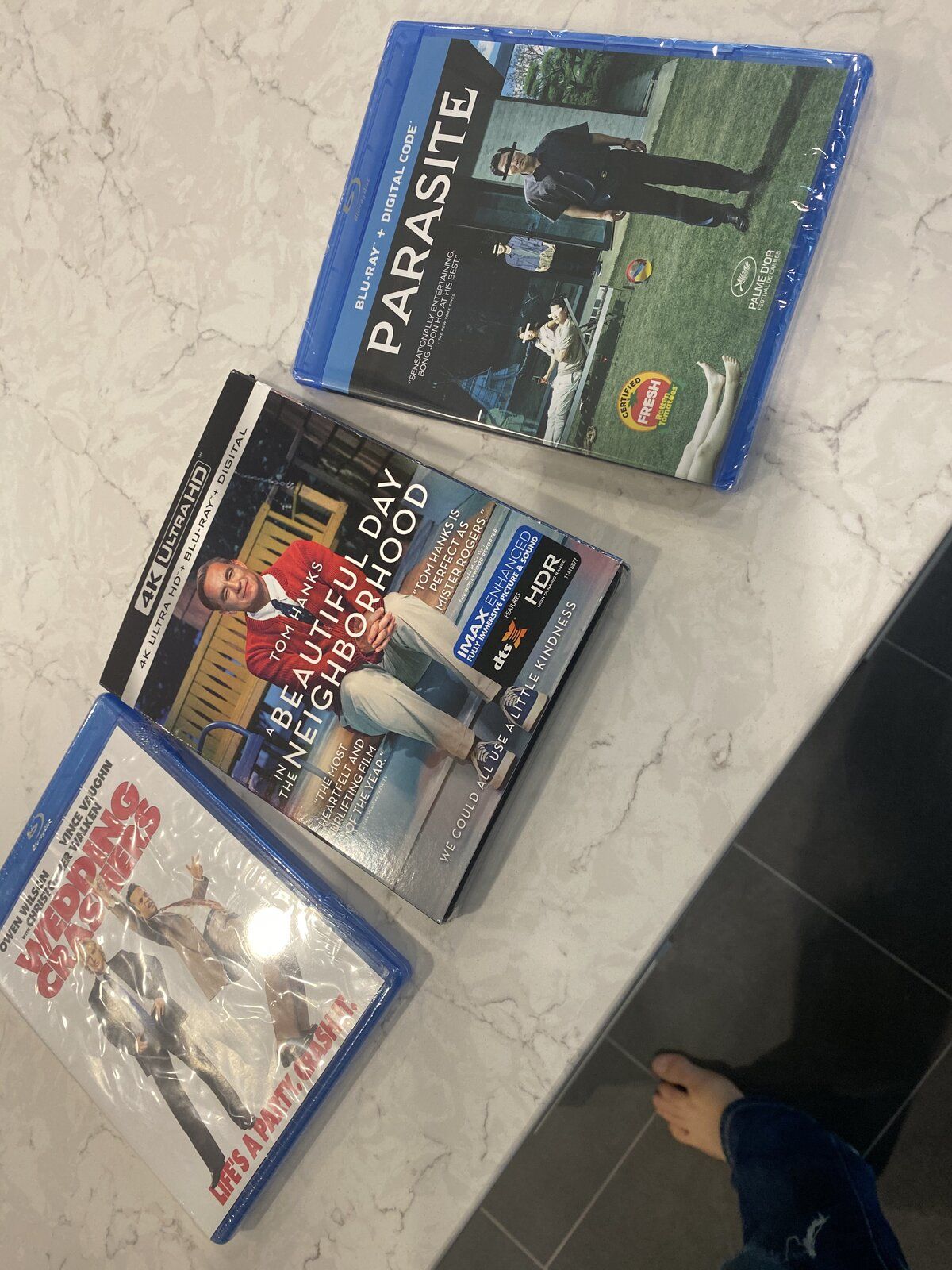 phillihp23 said:
Picked these up for a fair price...View attachment 30627
Click to expand...

I used too have some of these on dvd. Never replaced them with Blu-ray......now added them back to my collection with 4K.

I'd say you did it right!

Picked this set up for a great deal...new. 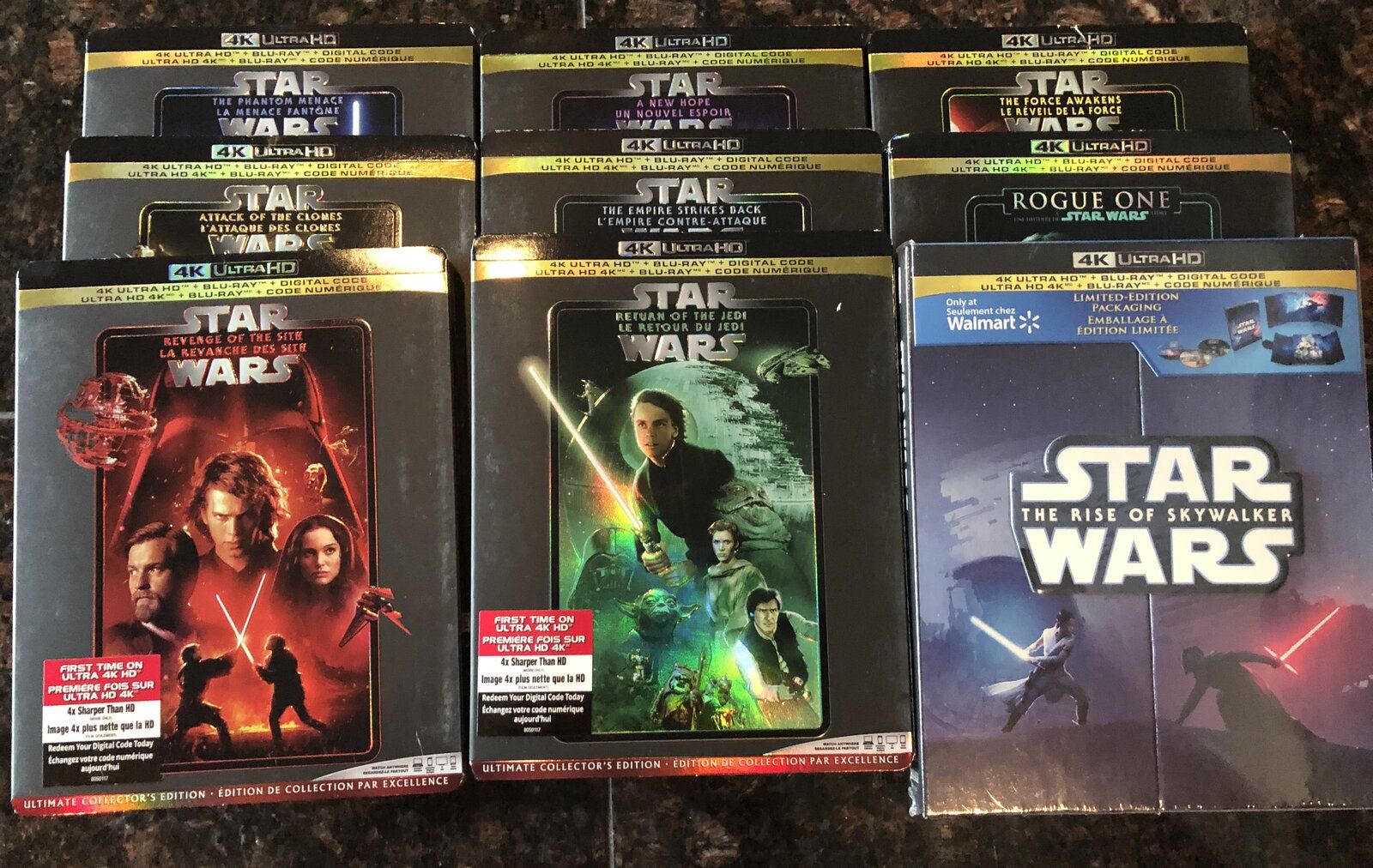 Nice! I bet that put a dent in the pocket book! 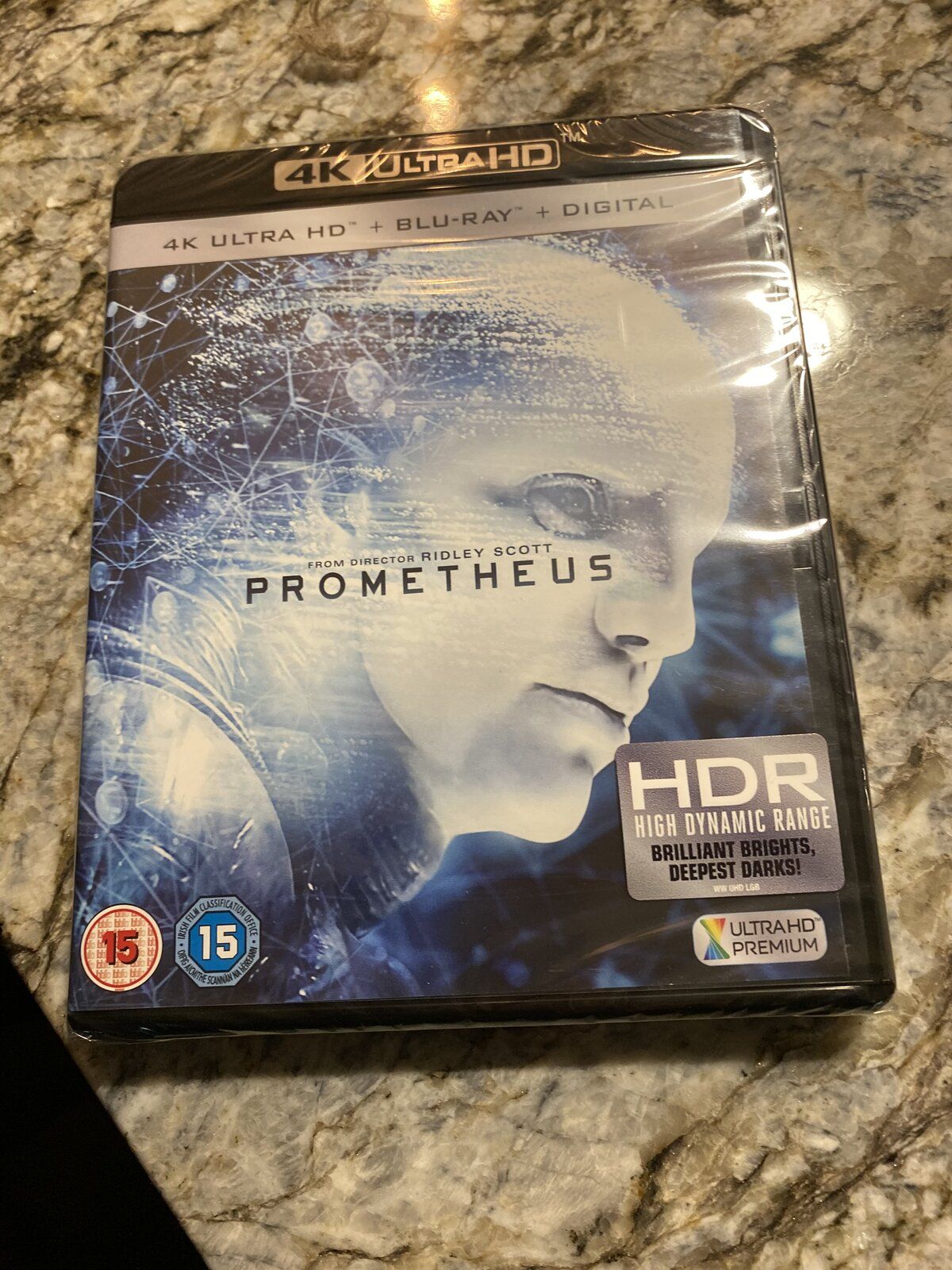 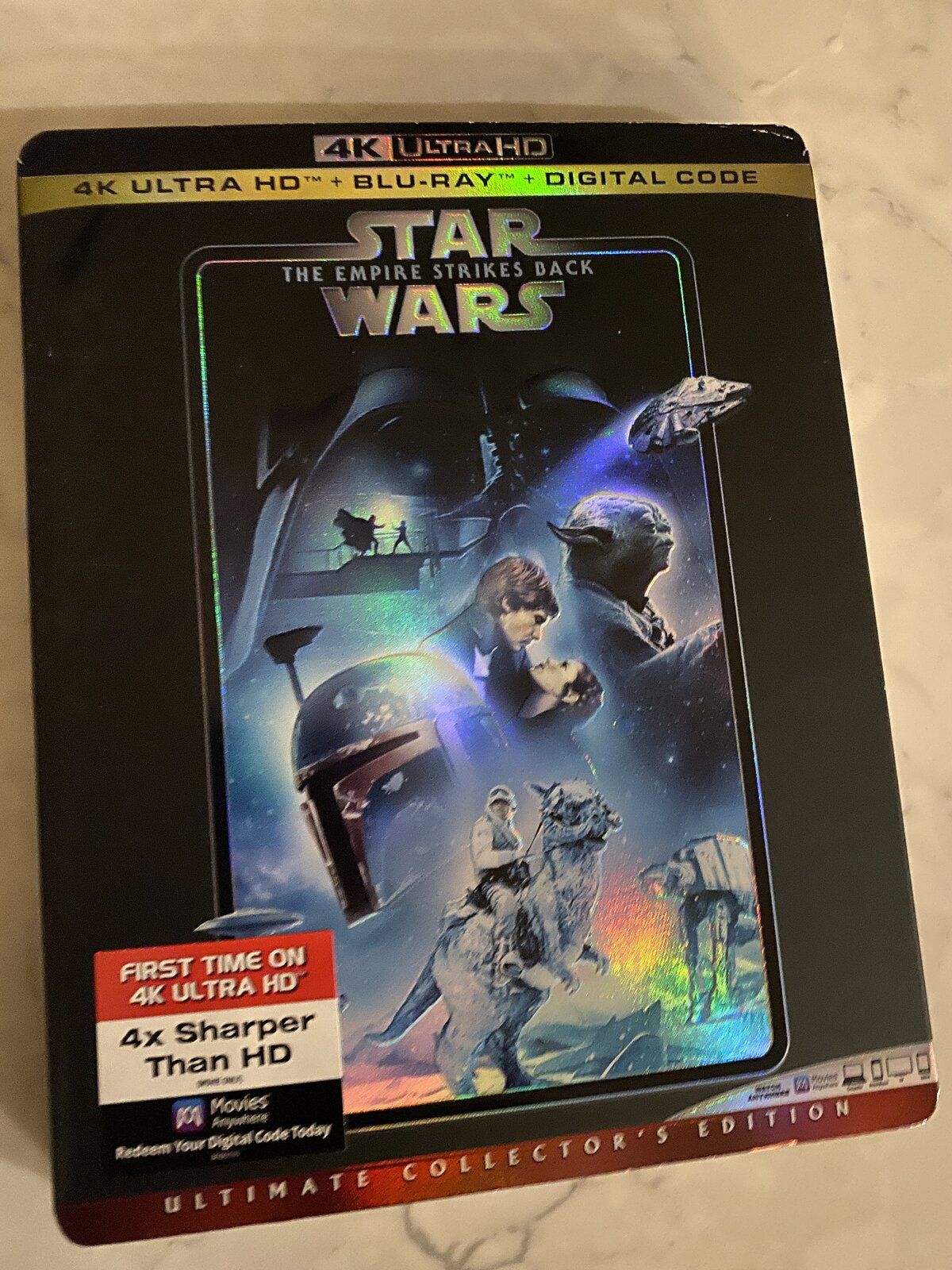 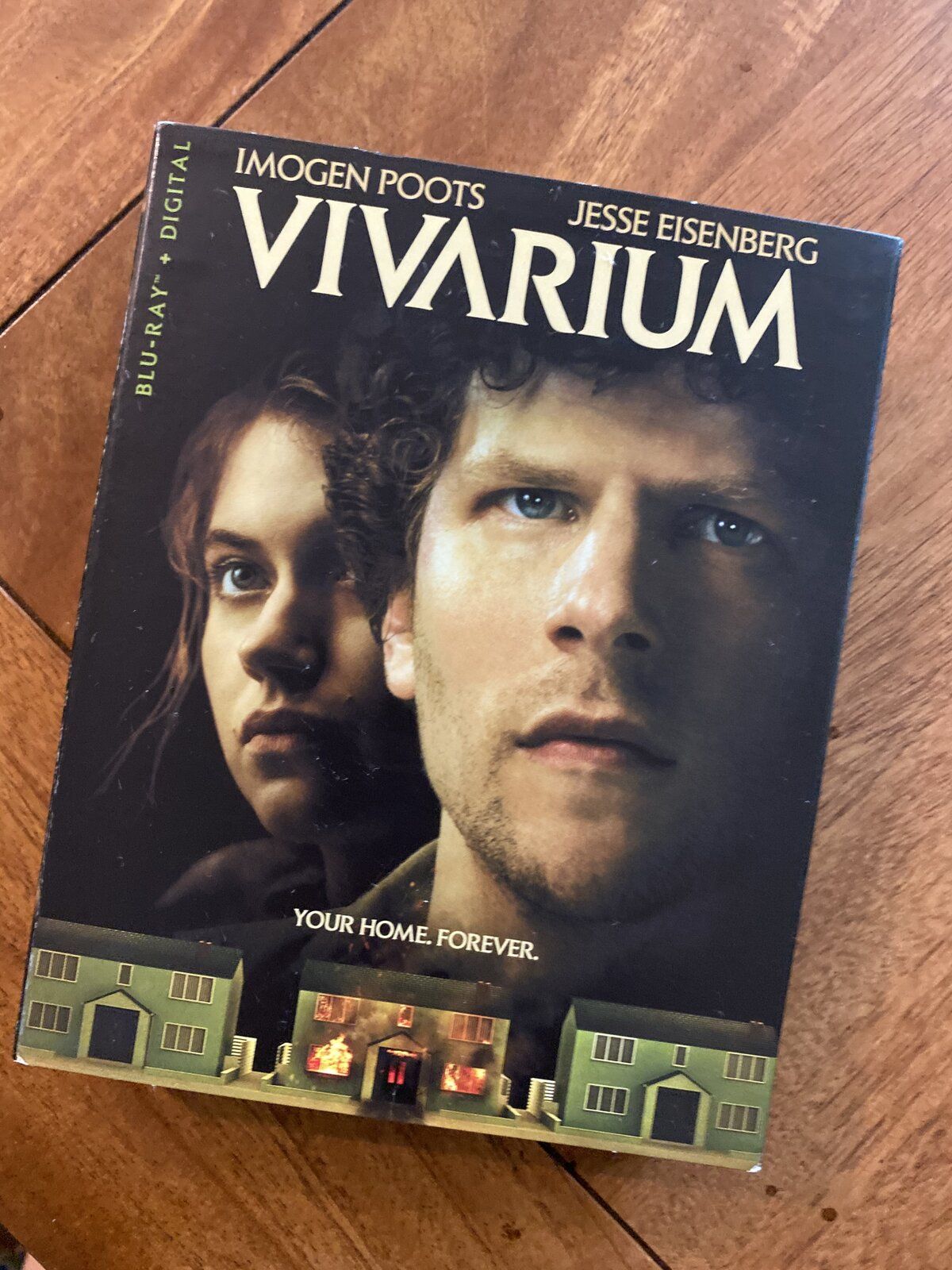 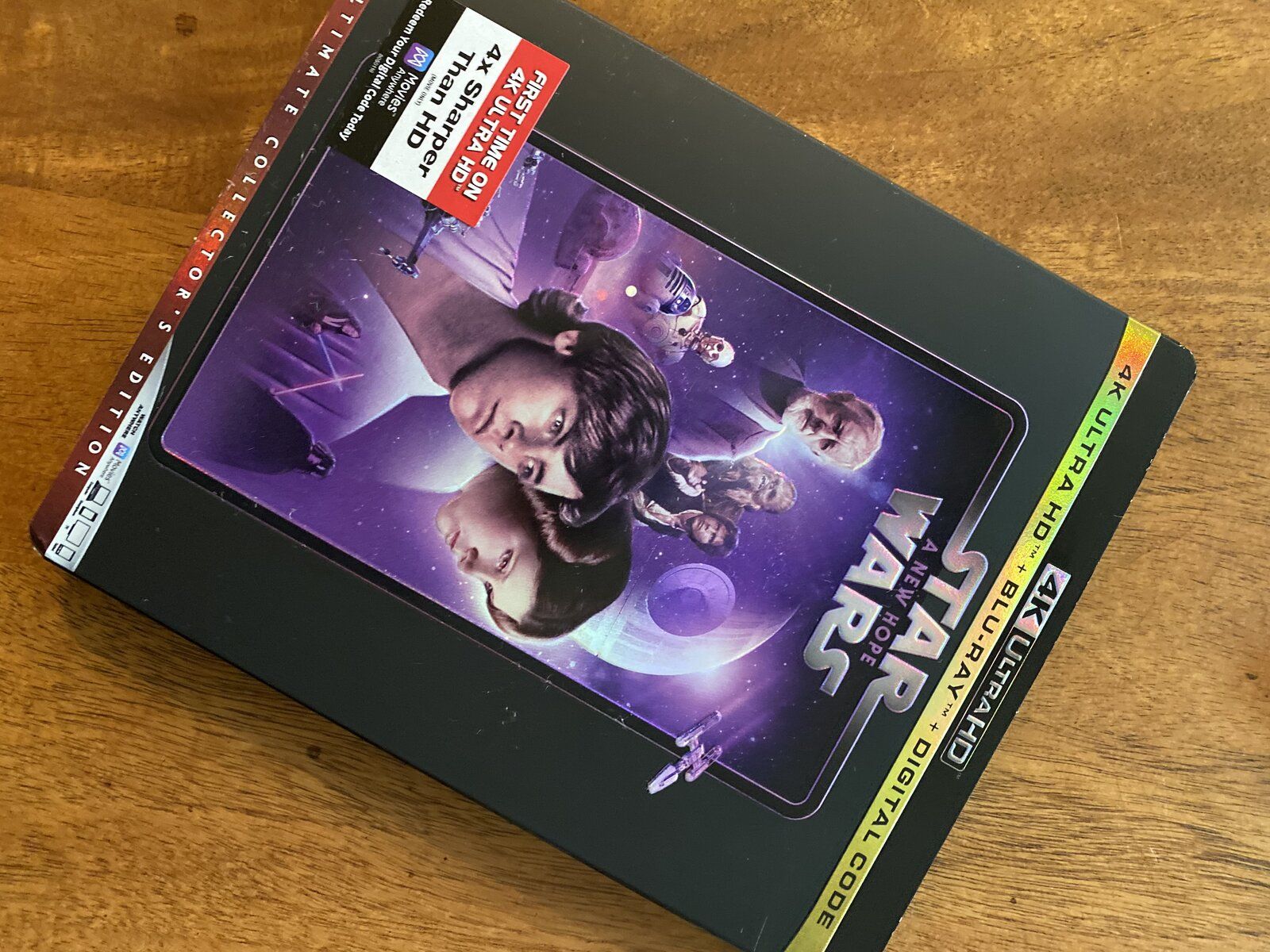 Todd where do you hear about these interesting films? Vivarium

um.... hmmm. Honestly, I can't remember where I heard about Vivarium. I read a review of it (somewhere... perhaps digitalbits?) that really sang its praises. Michael Scott is my go to source for most things ratings, but I follow my friend Ralph Potts on Twitter, along with Digital Bits and DoBlu. Every once and a while they dig up something that doesn't hit our site 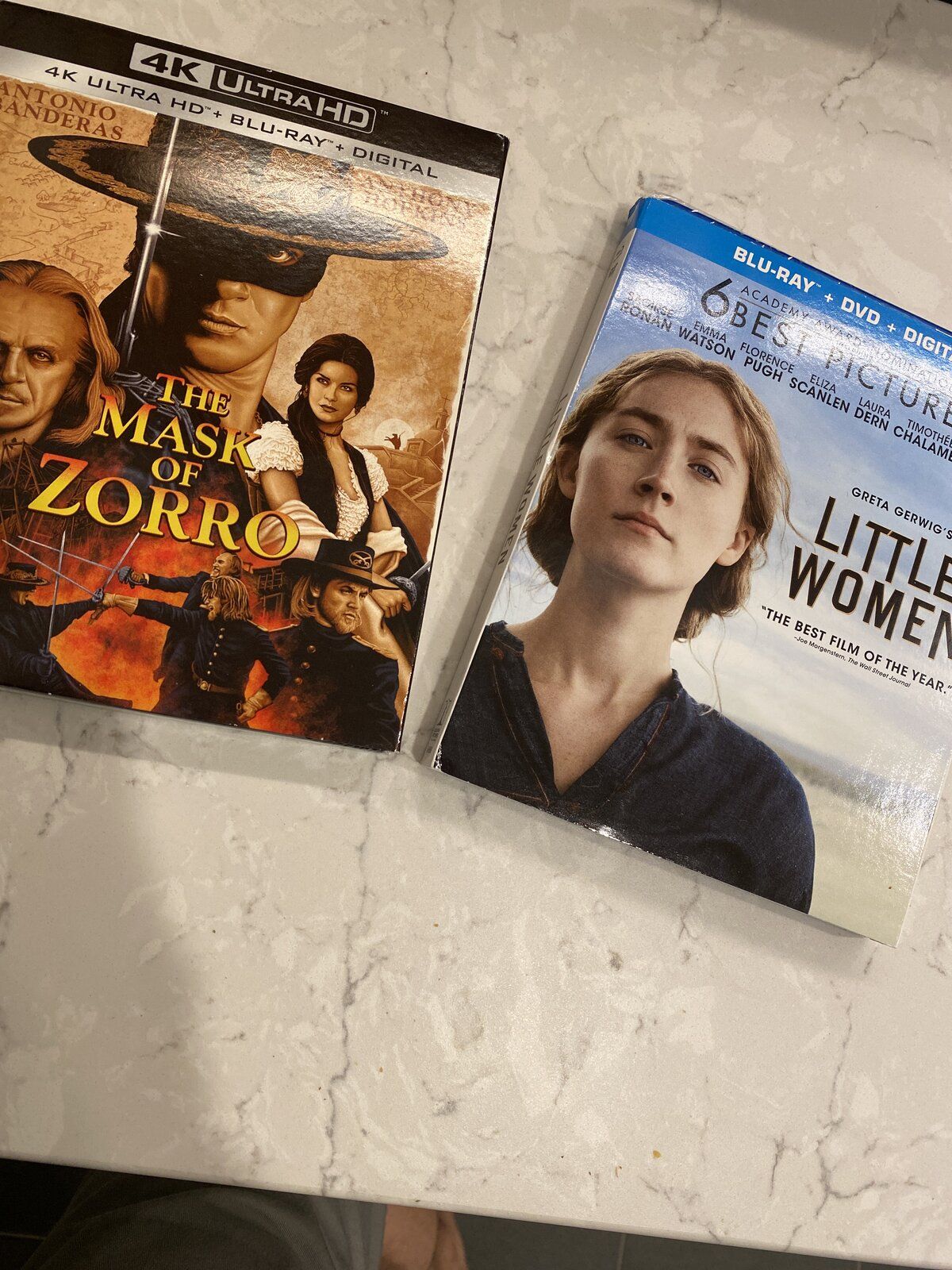 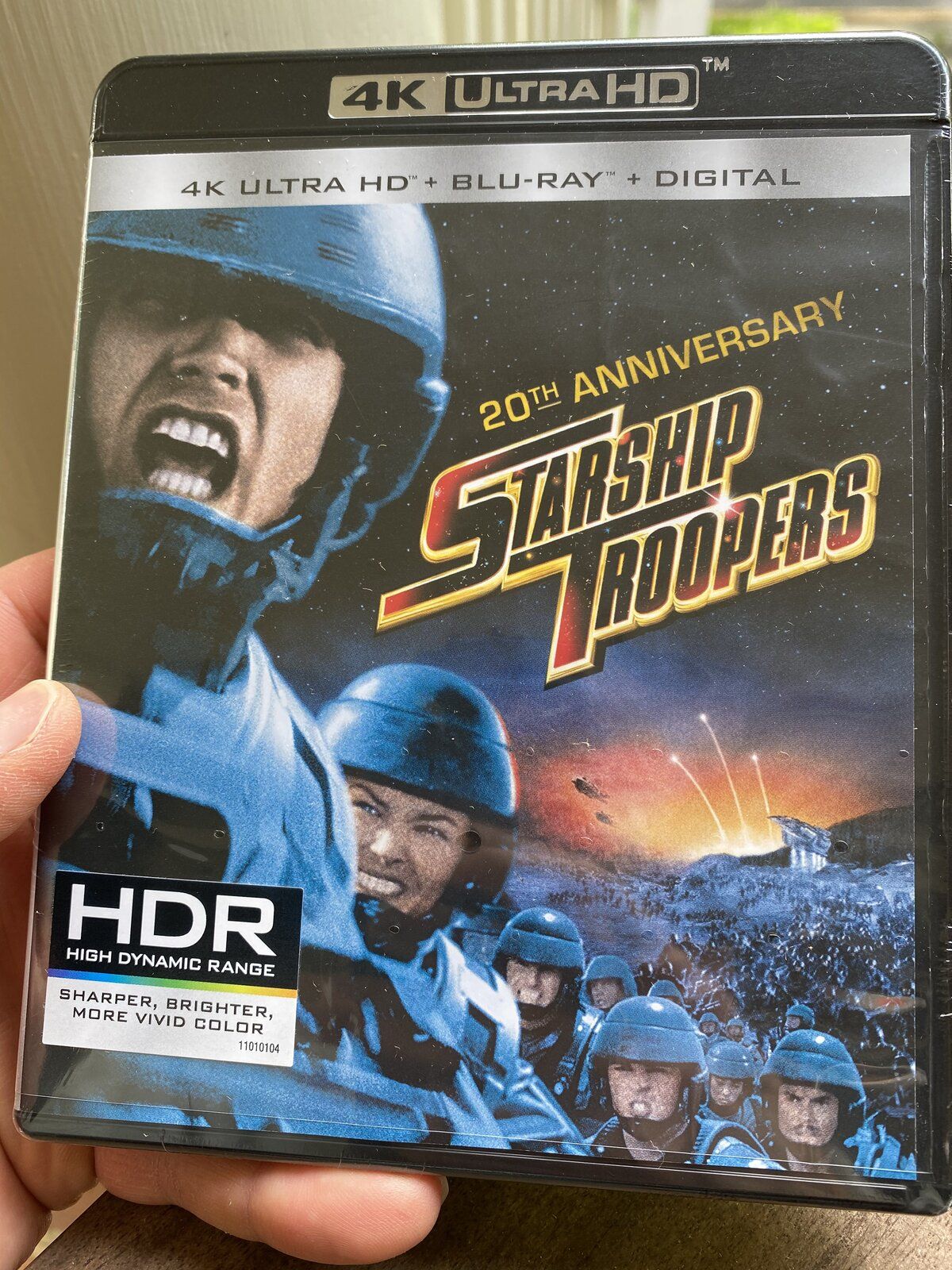