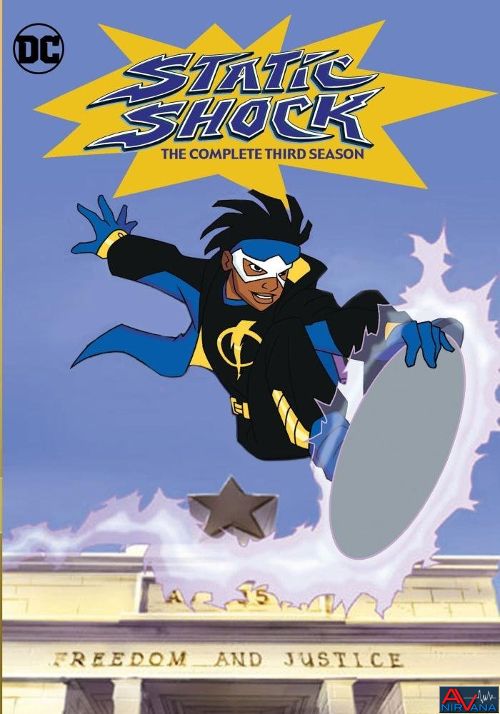 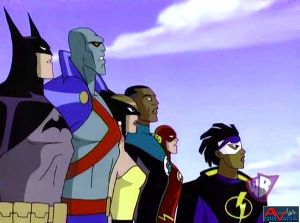 Movie
Before we get into the review, let me introduce something we’ve never had the privilege to review before, the Archive line by Warner (otherwise known simply as Warner Archive). The Warner Archive line is very similar to Fox’s archive line, in that it is comprised mostly of material that just doesn’t have the popularity, or sellability of the regular home video market. So instead of doing the Disney thing and mothballing hundreds of great films and TV show, Warner created the “on demand” business method and prints small batches of the films on DVD-R (or Blu-ray, which so far has been pressed discs only, no BD-Rs) when customers order them, and are usually only purchased on a few select online retailers (like amazon, which I have linked to below) and the Warner Archive website themselves. This way the costs stay low, and the fans have the ability to access content that isn’t deemed profitable enough to print vast quantities and sell in physical stores.

Now, on to the show itself. I’ve collected the first couple of season’s of Static Shock, but have never reviewed them here until this third season, so a little catch up is in order. I was a huge, HUGE fan of the animated TV shows and comics of the 90s (the Amazing Spiderman was still my favorite 90s run), and we enjoyed such shows as Superman: The Animated Series, and Batman: The Animated Series, or (my favorite), Gargoyles, but there were a few non mainstream comic runs as well. Valiant was an offshoot that created it’s own world of super heroes, and one of the biggest successes for the comic company was Static. A wise cracking teenager with electric powers that is very reminiscent of the wise cracking peter Parker from the 60s, 70s and 80s. He was a grounded character with a lot of depth, and while he had his problems, he had a great balance between power and humor, as well as delving deeper into his personal issues that were actually rather realistic.

After the death knell of the 90s comics implosion, Valiant just wasn’t big enough to survive when the big leagues like Marvel and DC were declaring bankruptcy and on the verge of folding themselves, so Static fell to the wayside. Though the comics ended in the early 90s (93 if memory serves me correctly), the early 2000s saw a resurgence of his character when the WB (now the CW) picked up Static and renamed it Static Shock for the 52 episode (4 seasons) run from 2000-2004. 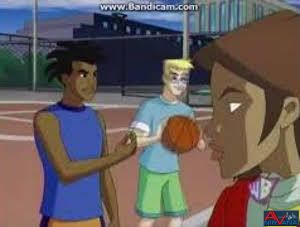 This season changes things up a bit, as Virgil Hawkins (Static Shock, voiced by Phil Lamarr of MAD TV fame) comes back with a brand new costume and his buddy Richie (Jason Marsden) also is sporting his own superpowers (soon to become known as Gear). Opening up the season, Static travels over to Gotham city where he helps Batman (Kevin Conroy) kick Poison Ivy’s and Harley Quinn’s butt, before heading back home to Dakota where they run into a new Super hero by the name of She-Bang (Rosslynn Taylor Jordan), who ends up being another classmate of Static and his friends (and one who also shows up quite a few more times before the series ends, and needs their help due to her own dark secrets).

What makes the show so much fun, is that the writing comes from the co-creators of the original comics, as well as a hefty helping hand from other DC animated shows like BATMAN: TAS and SUPERMAN: TAS, both of whom show up regularly enough to help the smart alec kid out. Static himself shows some growth this season as well too. Fully integrating into the responsibility of being a hero, rather than the wise cracking goofball he was in the first year or two. The action is fun, the humor reminiscent of the old Spiderman comics (before it got all dark and moody), and the entire show is a HUGE improvement from the mediocre entries that dotted the early 2000 animated TV landscape. 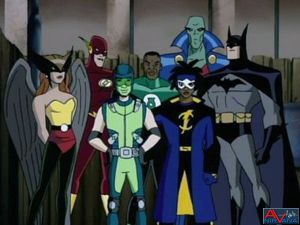 Like most TV shows of its time, Static Shock is given a very serviceable upgrade from TV to DVD, and it comes with the pros and cons of the limited budget nature of animated TV shows from the 90s and early 2000s. The series is bright and colorful, with sharp primaries and some decent detailing to boot. The problems seem inherent to the source, as I notice the same things when I watch the re-runs on TV. The animation is a bit jerky at times, and some interlacing issues come into play. Mild banding shows up around some character outlines, but other than that, the simplistic animation style is well replicated and looks good on the 2 DVD-R discs from Warner Archive. 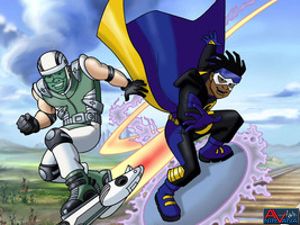 Just like the video encode, the audio mix is a direct pull form the 2.0 stereo track that was shown on TV. The mix is dynamic enough, with Static and his DC friends making a good ruckus as they clean up the streets of bad guys. Action is explosive, and even though its a 2.0 track, there’s a good amount of LFE rumble in the mid range speakers. Dialog is crisp and defined, with only a few moments where I felt I could hear a scratchiness to it. I couldn’t detect any noticeable hiss or distortion, but it’s not exactly a powerhouse track either, considering it’s 2.0 TV roots. 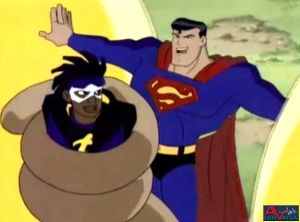 The third season of Static Shock is a fun one for sure, and it really ties together some of the opening season’s arcs quite nicely. The last episode, “Flashback” exemplifies that exceptionally well, and it opens up the possibilities for even more excitement in the 4th and final season of the show. Warner Archive’s DVD-R discs offer the usual quality of the previous 2 seasons, with the only “complaint” I have is that the cover art doesn’t look as professionally pressed as other of the Warner Archive line. It feels a bit like someone printed it off on their home printer at times. It’s a minor gripe for sure (1st world problems), and shouldn’t deter you from watching one of the best animated shows of the last 17 years. Highly recommended.