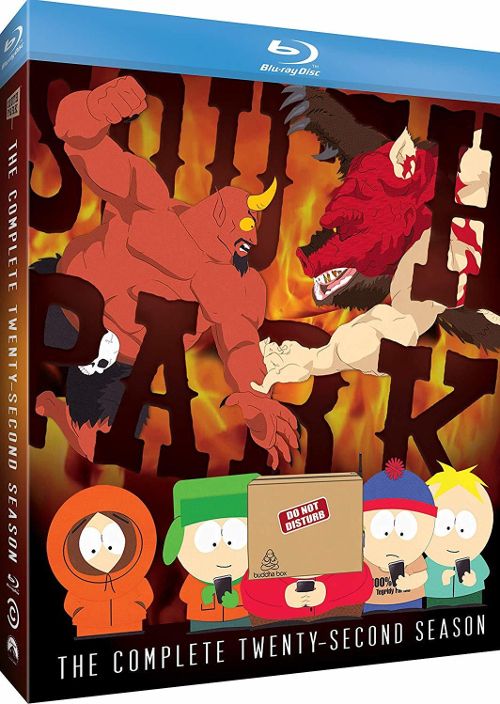 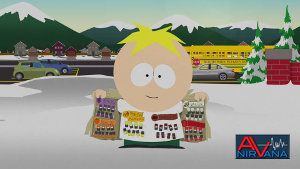 Movie
South Park is one of THE longest lasting animated comedy shoes to date, only really eclipsed by The Simpsons, and right in front of Family Guy. The series was based off of being as rude, crude, and incredibly insane as possible, while making witty criticisms of politics and social issues. Creators Matt Stone and Trey Parker leaning more towards middle of the road libertarianism rather than being fully left wing or right wings allows them to sit back and take pot shots are both sides of the political spectrum, making for a satisfying volley of wit and insanity that pleases both sides of the aisle. At first the show was just meant to be a crude joke, but as the years went on the duo’s creative talents really expanded and they opened up their ammunition case, literally making nothing sacred. They’ve been under fire for making fun of Christians, Jews, Muslims (they went under HUGE attack for that one), democrats, republicans, and basically any part of society that they can lampoon. More often than the not their assault on a particular subject has a huge merit in reality, which not only makes their witticisms funny as all get out, but poignant and thought provoking at times.

This year’s season continues on their new motif of using a shortened 10 episode season, as well as a more serialized method of storytelling, with sub plots from earlier in the season continuing on throughout the 10 episode Arc. Matt and Trey made a point of telling people last year that this was the year that they were going to push the boundaries and see how politically incorrect they could get without getting canceled, and for the first half of the season they really did. The season opens up with a HILARIOUS episode about school shootings (Randy’s pantomime's about his wife had me literally in tears hitting the rewind button constantly) and shoots into another levy against the catholic prieshood in the second. We also get to see sub plots about Randy moving out of the city and away from his geologist position and opening up a pot farm now that Colorado (where the town of South Park is located) went fully legal for recreational weed.

The biggest arc stems from the return of Man-Bear-Pig and Satan himself, as the South Park citizens have to come to grips with the fact that Al Gore may NOT have been wrong with his global warming predictions (he was super cereal ya know). Not to mention we find out WHY Man-Bear-Pig is back and it involves a deadly secret centered upon the most elderly members of the town. 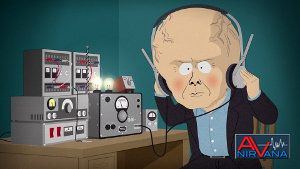 It’s a silly season, but one that’s insanely hilarious and full of some pretty crazy stuff. The first 3-4 episodes are the best in the show’s history with the school shooting opening episode taking the cake (the school shooting frequency is a running gag throughout the rest of the 9 episodes left, and while being morbidly wrong, is one of the funniest sub jokes of the season). Randy still maintains his “top of the heap” status along with Cartman as fan favorites, and for good reason. His weed business episodes are continuously funny, and the end of the season with Jeff Bezos as the ultimate villain is almost unfunny in how accurate it really is.

Once again I’m a little disappointed in Cartman, as he used to be the show’s crown jewel, only for the series to have worn out his jokes just a little bit too much. The episode where he was diagnosed with anxiety was great, but his dirty, insulting nature has lost some of it’s funniness and Randy is really the main draw of the show. PC principal is a still one of the newer standouts and his interaction with the “Strong Woman” teacher makes up for some of the regular’s decreasing in humor. It’s a good season, and the jokes are fast and furious, with only some small issues with the older characters losing their luster. 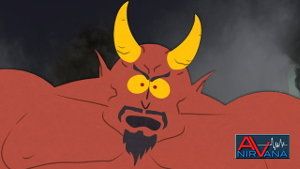 I'm going to be a bit of a broken record here, but if you've seen any of the last several years of South Park on Blu-ray than you've seen this one. The show is a very stable looking show that has maintained it's simple quality levels over the years, and the Hi-Def years have been very similar. The series is done digitally with cutout style characters so there's not a wild amount of depth, but the colors are bright and cheer and the lines and animated detail levels (which are very good, but never FANTASTIC simply due to the simplistic animation) are generally excellent. It's a bit of a monochromatic show with the flat cutout animation, and the black levels are more than appealing. There's some mild banding that has plagued the series since the beginning of their release on Blu-ray, but it's a very good looking Blu-ray image and just as predictably "good" as previous seasons. 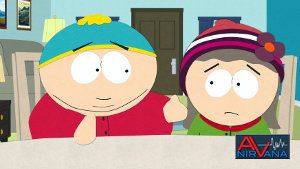 Just like the video score, Paramount Dolby TrueHD 5.1 mix is very typical of previous seasons quality. The mix is largely front heavy, but there are some good moments of surround usage throughout the episodes. The one with man-bear-pig coming to town and battling Satan is quite lively, as is the episode about the school shootings (which is a running gag throughout the shot). Dialog is the main feature of the audio track and in that respect the track doesn't disappoint. Vocals are crisp and clean, well placed in the center of the track and devoid of any digital artifacting to mar them. Nothing is out of balance and the shows simple ambiance is handled easily. As with all the rest of the seasons, the only "drawback" is that it's not a wild slam bang action show and the surrounds and LFE are never wildly engaged outside of ambiance. It's not a defect in the track per se, but rather due to the show's low budget, simplistic design and the Blu-ray track handles it easily and without issue. 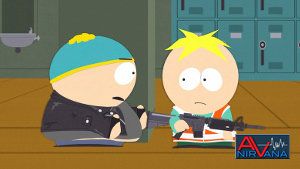 Season 22 of South Park is just as fun and crazy as season 21 was, and a welcome relief over the mediocrity that was seasons 19 and 20. The series is exactly what fans of the long running comedy show have come to expect from Matt Stone and Trey Parker, 10 episodes of social and political commentary that results in non politically correct hilarity combined with absolute insanity. Fans of the show will welcome the in your face nature of this season (Matt and Trey went over the top with many of the episodes) and detractors of the show will not have their opinion swayed by this season. Very simply put, South Park is one of those divisive show that you either love, or are offended by (which is actually part of the purpose) and the Blu-ray itself is held to the typical standards that Paramount has held to these many years. I for one am a huge fan of the series and season 22 brought just what the doctor ordered. Fun Watch for Sure.