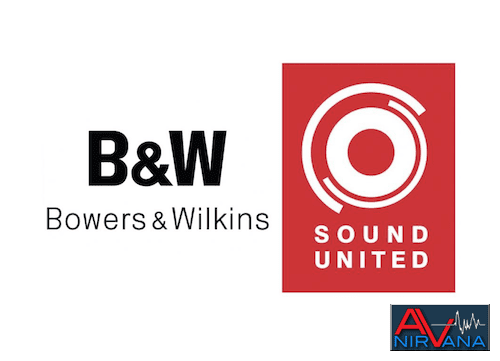 (October 9, 2020) As we first reported this past June, Sound United has been working through details to acquire Bowers & Wilkins. That deal was publicly finalized this morning, bringing another elite brand under Sound United's umbrella. For those of you counting, Sound United now owns seven major brands, including Denon, Marantz, Polk Audio, Definitive Technology, Classé, Boston Acoustics, and Bowers & Wilkins.

Bowers & Wilkins former CEO, Geoff Edwards, will transition with the company and become President of the brand at Sound United. The deal also includes the acquisition of all worldwide third-party distribution and licensing agreements under which Bowers & Wilkins products are sold.

“Acquiring Bowers & Wilkins combines its industry-leading acoustic design, engineering and manufacturing expertise in the premium category with Sound United’s scale, technical acumen and consumer reach to ensure Bowers & Wilkins thrives moving forward,” said Kevin Duffy, CEO at Sound United. “Sound United has a strong track record of enthusiastically protecting each of its brands’ unique identities and core competencies, and our approach with Bowers & Wilkins will be no different. In fact, we believe the entire portfolio stands to benefit from the addition of Bowers & Wilkins, which in turn translates into exciting new products, technologies, and opportunities for our consumers, distributors, dealers, and all audio enthusiasts around the world.”

They seem keenly aware of market positioning and diversification. On the tech front, it helps them to share things that work. Obviously, there's a big crossover between Denon and Marantz (which they are actively moving to change).

I think B&W will only benefit from this, however. And the teams at Sound United are a dedicated bunch that take lots of pride in their particular products. 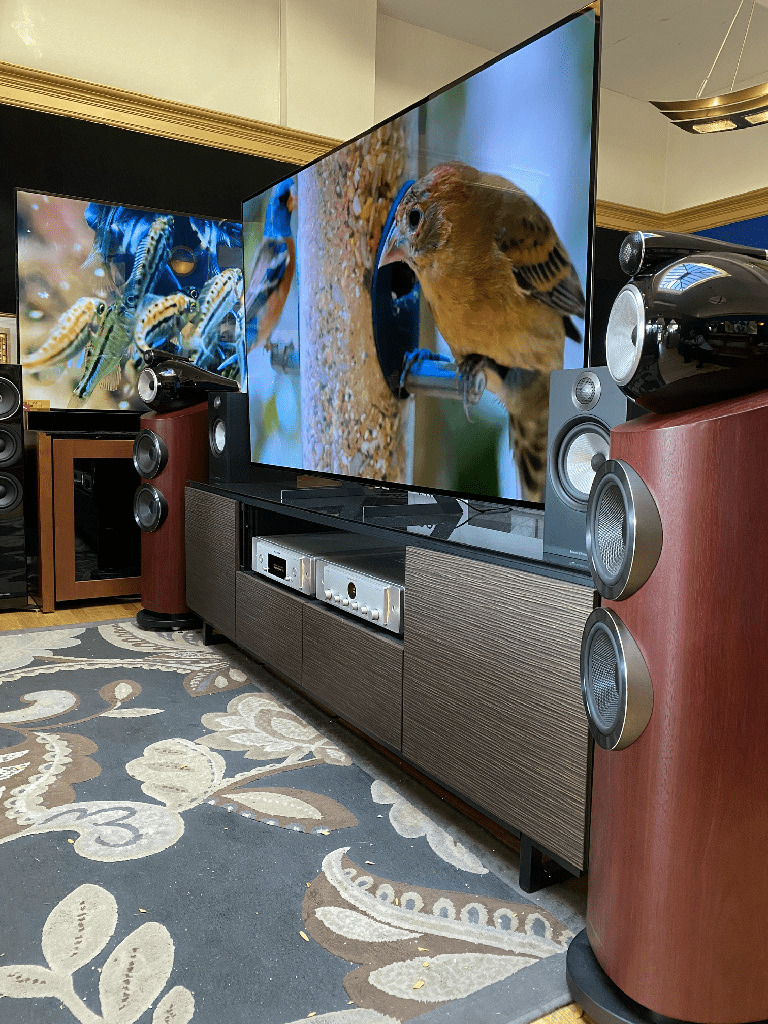 The audio G-Ds made this perfect match in audio heaven for all of us to love and enjoy music with every note and detail that we all deserve.
W

The model works great for Harman Kardon, you get the IP of all companies in one well to draw and share from

They had tried to acquire Onkyo (which would have also brought them Pioneer's home audio division), but that fell through. With B&W and Classé they have two higher-end products. Wonder if they'll shoot for the stars and go a step above those?

With all the craziness going on in the world, there are several companies that simply can't maintain, so they are having to close or sale. I would not be surprised to see some other acquisitions.
You must log in or register to reply here.
Share:
Facebook Twitter Reddit Pinterest Tumblr WhatsApp Email Link