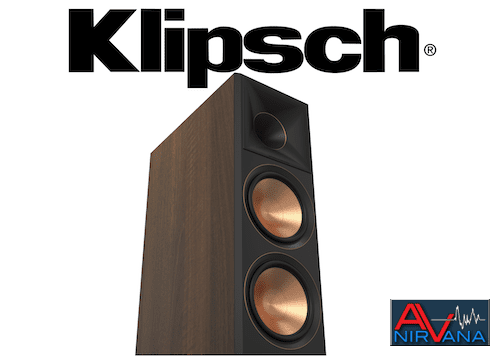 (May 17, 2022) Klipsch is kicking off the week with a massive reveal of 21 new speaker models spread across its Reference and Reference Premiere loudspeaker lineups.

Turning the page and entering its 7th generation, the Reference lineup has been injected with a new look and audio enhancements. Design engineers have given the speaker lots of eye appeal, removing fasteners from the baffle and paying particular attention to the visual balance between drivers. The line's cabinets benefit from a black scratch-resistant wood grain vinyl finish and metallic coated binding posts, while tower models carry discrete connections for add-on Dolby Atmos modules.

Reference series fans will immediately notice a larger edge-to-edge Tractrix horn tweeter design. Not only does it look majestically imposing, but its design is intended to deliver better bandwidth and directivity control. And new Cerametallic woofers ditch an older curvilinear cone for a straight-sided design that changes the breakup mode near the crossover frequency for a smoother more integrated sound.

On the driver front, an exclusive Linear Travel Suspension (LTS) titanium tweeter is married to a larger Tractrix horn structure. And those iconic-looking Cerametallic woofers are said to functionally benefit from an aluminum shorting ring that reduces distortion.

Both series of speakers are included in the Klipsch Optimized Mode found on the latest model runs of Onkyo and Integra receivers and processors. This mode simplifies the set-up process by providing instant access to precise crossover values in the receiver’s setup menus.

All 21 new models are available now through authorized retailers, direct from Klipsch.com, and, in the case of the Reference lineup, at Best Buy retail locations or bestbuy.com.

Here's a look at the Reference Premiere Series: 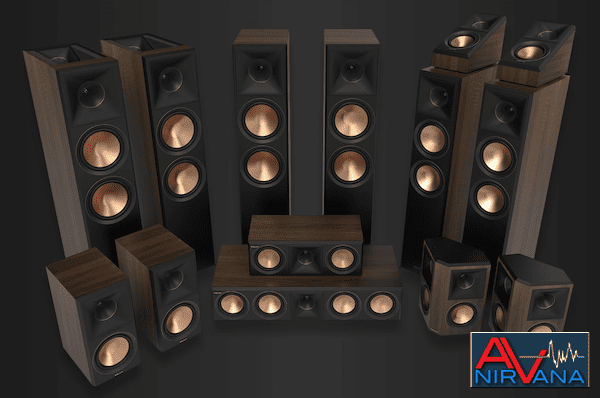 And the Reference Series: 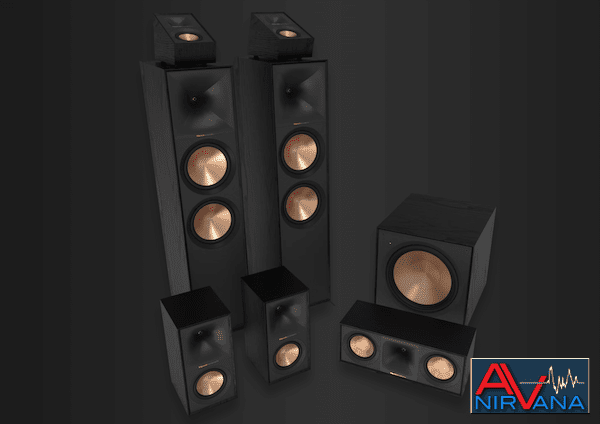 I don't understand why they have two product lines that are virtually identical.
B

I lived with the corner horn for 45 years. Don't think it gets it due respect no more. Pity. Nothing I know fills a room as well with great gobs of clean bass (good match for clean electrostatics). Shortcomings of low frequencies certainly no noticeable except just a few organ recordings (and movie earthquakes, maybe).

dsnyder0cnn said:
I don't understand why they have two product lines that are virtually identical.
Click to expand...