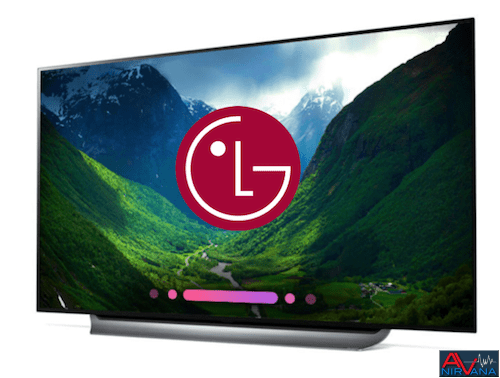 (November 12, 2018) One of the hottest TV manufacturers on the planet has announced Black Friday price drops for several of its popular 4K UHD TV models. Discount numbers range from $800 to $2,000, which represent fairly substantial savings. According to LG, all Black Friday TV promotions are scheduled to remain active through December 1, 2018.

According to LG’s website, members of its B8 and E8 series are also benefiting from tempting promotional pricing that’s similar in nature and scope.

The other highlighted series slated for savings are LCD-based models. The LG Super UHD SK9000 model class, which features Nano Cell Display technology for an expanded color gamut and Full Array Local Dimming for more accurate and deep black levels, is more affordable than the C8 series. It boasts the ability to display a range of HDR formats, including Dolby Vision, HDR10, and HLG. The 55” model is going on sale for $899 (regularly $1,499) and the 65” model is dropping to $1,299 (regularly $2,199).

For more information visit LG on the web.

Thanks for the update. Always good to hear of price drops.

Thanks for the info. Yes the OLED panels need to really come down one day to LED/LCD prices.

Curious that the C7 is still priced only about $50 less than the C8. I would have thought last years model would have a pretty steep discount by now.

Ugh of course these great deals always come at the worst times for me! Hah. We are in the process of redoing our floors and buying all new furniture for the family room. No way I can squeeze an OLED into that budget, but it would be perfect!
You must log in or register to reply here.
Share:
Facebook Twitter Reddit Pinterest Tumblr WhatsApp Email Link