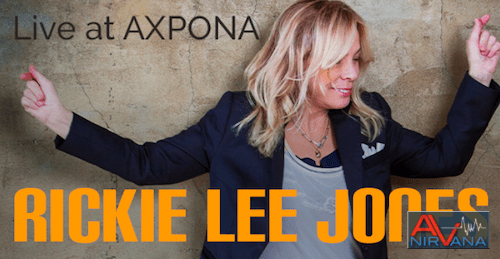 (February 27, 2020) Set to open doors in less than two months (April 17-19), AXPONA has announced that its Saturday Night Concert will feature an artist that’s been making waves in the American music scene for decades. Rickie Lee Jones – 1979's Grammy winner for “Best New Artist” – is scheduled to entertain show attendees on Saturday, April 18, from 8:00 - 9:30 PM.

The event is free for all attendees.

Jones’s artistry spans a wide range of musical styles, touching on pop, jazz, standards, and rock. And her most recent album, 2019’s Kicks, is a recording loaded with cover songs, honoring artists such as the Steve Miller Band, Skeeter Davis, and the Benny Goodman Quartet. Critics have largely approved of Kicks, noting that it doesn’t stroll far from Jones’s own flavor of songwriting.

Rickie Lee Jones isn’t the only artist scheduled to perform at AXPONA. Show goers will also have an opportunity to experience Toronzo Cannon live on Friday night (8:00 - 9:30 PM). Hailing from the Windy City, Cannon is described as a “blistering guitarist, soulful vocalist, [and] singular songwriter” that attacks rock-inspired blues guitar.

Beyond these exceptional concert events, AXPONA is prepping to host more than 200 listening rooms and a record number of exhibitors and products. These products include some of the best 2-channel equipment on the planet, in addition to a brand new Ear Gear Experience slated to showcase headphones, cables, players, dedicated home listening systems, mobile device sound enhancers, and more, guided and organized by key personnel from Sennhiesier, ZMF, Astell & Kern, Schiit Audio, and Dan Clark Audio.

Show attendees will also find access to a Record Fair, Master Class Theater, the aforementioned nightly concerts, and much more.

Doors open to the public on Friday, April 17 at 10 AM, and close Sunday, April 19 at 4 PM. For more information about the event, including ticket links, click here.

AV NIRVANA sponsor, JTR Speakers, will be onstage as well!

Is this still on or was it also cancelled by the Governor?

"The AXPONA (Audio Expo North America) show has been postponed from April to August 2020, “out of concern for the health and safety of all participants due to the coronavirus situation,” event organizers have announced. "
Click to expand...

I just read that a lot of the big Concerts have been cancelled for the year. 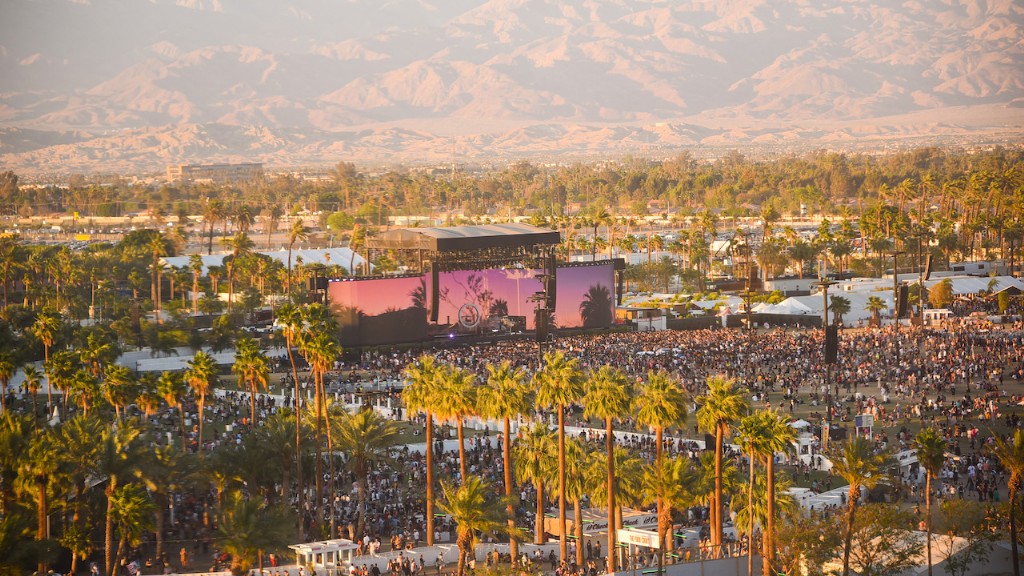 As the coronavirus continues to spread, live event organizers have been canceling or postponing large gatherings from technology conferences to major concerts.