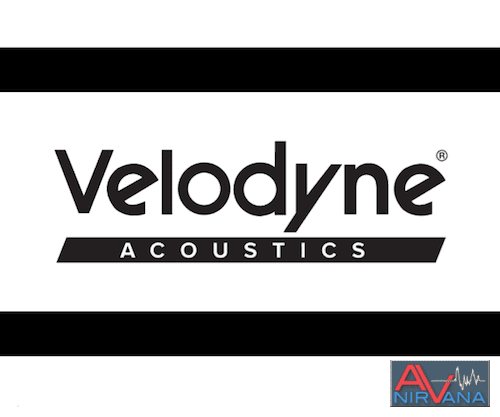 (December 3, 2019) Germany’s Audio Reference has struck a deal with David Hall to purchase Velodyne Acoustics. The name Velodyne was once considered to be synonymous with elite consumer-grade subwoofer performance. However, that status has changed in recent years. These days, Internet Direct brands such as SVS, Power Sound Audio, and HSU Research seem to attract the majority of attention.

Audio Reference has been Velodyne’s German distributor for more than two decades. Its owner, Mansour Mamghani, says the acquisition – which includes all stock, spares, patents, designs, and tooling – was completed to bring Velodyne's name back to prominence.

“We are very excited with the opportunity presented by the Velodyne purchase,” explains Mamaghani. “Our goal is to reinstate Velodyne as the market leader for compact high powered subwoofers. We understand this will take some time, but we have already brought the Velodyne design team back together to review the existing product line and also our expectations for the future.”

Velodyne’s website is currently offline, but is scheduled to re-launch sometime in the next seven days. At that time, the company will detail current product availability and customer support options for owners of existing Velodyne gear.

As for David Hall, he’s throwing his entire weight behind Velodyne Lidar, a company devoted to 3D mapping technology used in autonomous products (such as cars and robots) and other detection systems.
Last edited: Dec 4, 2019

Preamp, Processor or Receiver
Marantz 8802A,