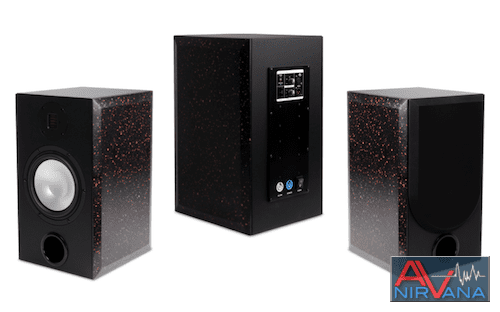 (October 2, 2019) Utah's RBH had busy September, arriving at CEDIA 2019 with five new speaker models, including two new subwoofers, a "hidden" in-wall design, and its first-ever powered studio monitor. Each new model is slated to begin shipping before the end of October 2019 or Q1 2020 (save for the SI-831R in-wall, which is shipping now), so let's dive in and see what RBH has to offer.

The speaker's 13-1/2" W x 42" H x 9" D (62lbs) cabinet is made entirely of MDF, purposely left with a utilitarian finish to keep costs low. RBH says the cabinet doesn't feature any tuned vents, which allows installation to be simple and straightforward.

Next up, we have the company's all-new PM-8 2-way powered studio monitor ($1,949.95 each). Much like the SI-831R, the PM-8 houses the same 8" aluminum core woofer found on the SVTR and an Air Motion Transformer Tweeter (30Hz-35kHz), all of which are housed in an extensively brace MDF cabinet covered in high-density composite side panels.

Internally, the PM-8 houses a Class D amplifier that fuels the tweeter with 150 watts and the woofer with 250 watts of power. An onboard DSP handles active crossover duties while also utilizing a Finite Impulse Response filter to enhanced phase correction of the speaker's response. The DSP ships with presets for near-field and far-field listening; media is sourced using XLR inputs (an RCA to XLR connector is included). RBH says the PM-8's audio signal is "processed fully in the digital domain, and converted back to analog-only at the final output stage, keeping the fidelity of the audio signal as pure as possible."

The S-1212N is a passive model, requiring the use of an external amplifier. RBH says it's specifically designed for applications where heat build-up poses a threat or access to rear-speaker controls is limited.

"These two new incredible subwoofers represent a new era for our company," said RBH Sound president Todd A. Stewart. "Our engineers have really gone out of their way to push boundaries of innovation to develop these new high-performance models. They've not only used the best attributes of our popular past designs, they've incorporated new technology to develop these world-class room-shaking subwoofers. The level of performance they've achieved is stunning, to say the least." 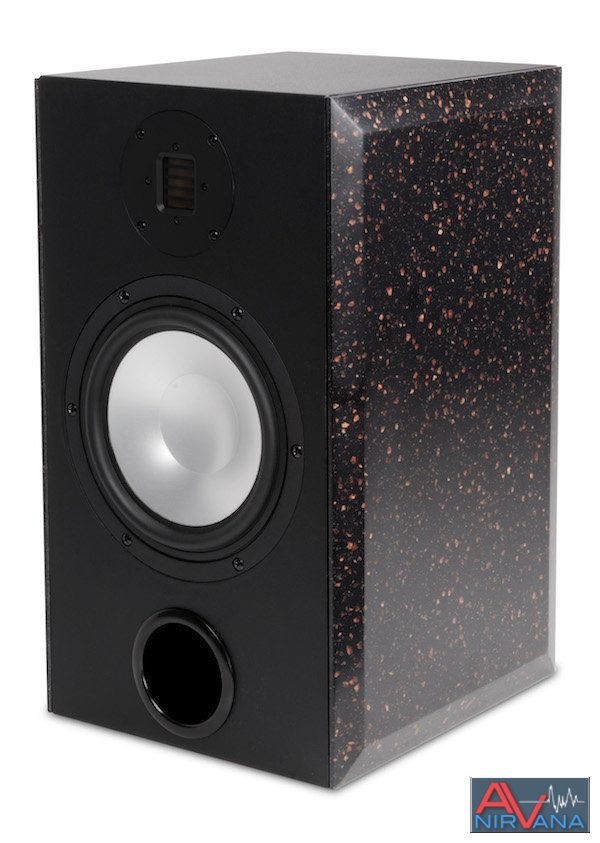 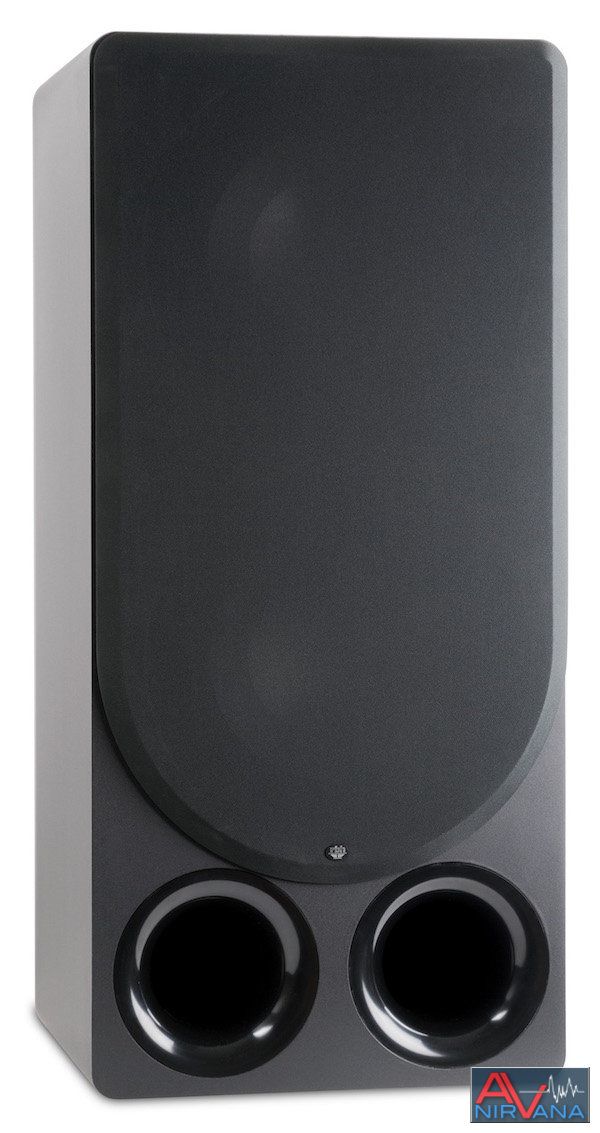 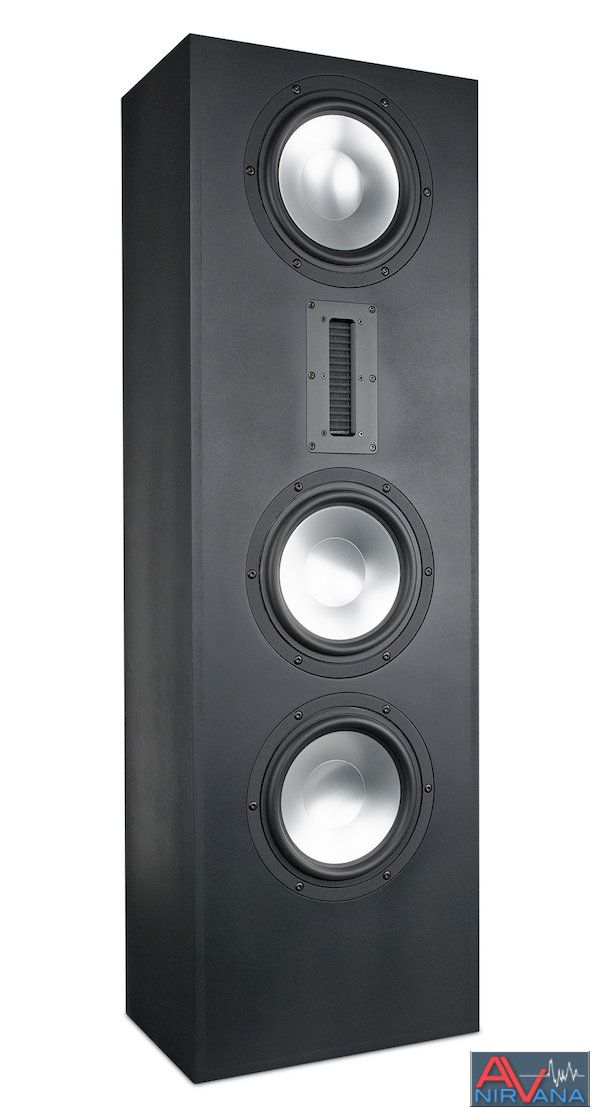