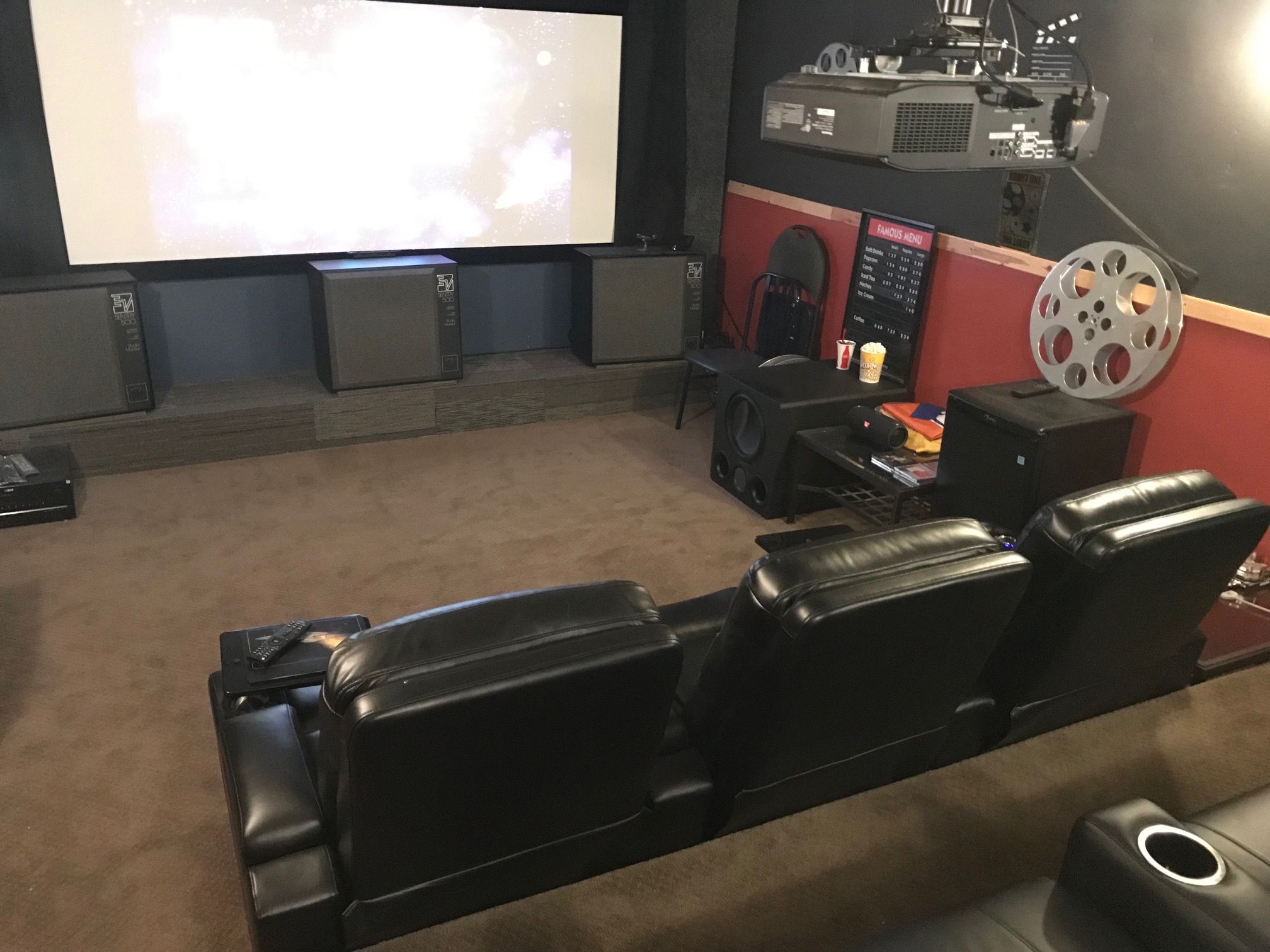 Thanks, they sound great but I wish they looked as good as they sound. The cabinets don't do them justice
Very nice setup. Love the multi-remotes! Can't have enough!
So i built in a new rack and installed all my old classic computers including an Apple IIGS, Amiga 4000 and Amiga 2000HD. Ive also put in the old JVC digital S deck, a Panasonic S-VHS deck and Sony Hi-8 deck that I used when I still did wedding videos and other promotional videos.
All of the gear still works including my Amiga 4000 from the early 1990s that has hardware in it called the Video Toaster Flyer allowing hard drive based audio/video editing long before this was common to the PC
MMM good
You must log in or register to reply here.