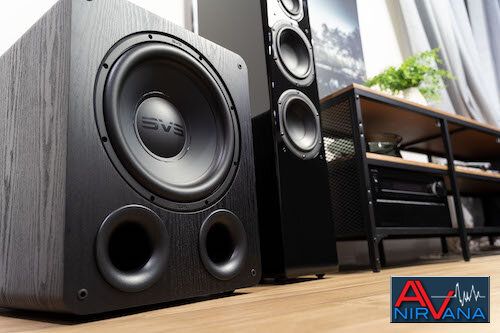 (February 26, 2021) If you’ve been following SVS’s recent Audiophile Happy Hours, then today’s announcement shouldn’t come as a shock. But that certainly doesn’t diminish the level of excitement SVS is injecting into the world of budget-oriented bass. The all-new 1000 Pro Series Subwoofer lineup features two new models and a total of four variations, with the least expensive costing less than $500.

The 1000 Pro Series is loaded with advanced features benefiting from trickle-down technologies found on SVS’s more expensive models. Take, for example, the integration of a smartphone app (Android and iOS) that offers custom presets along with access to DSP functions, volume control, adjustable crossovers, a three-band parametric EQ, polarity, and more. This same app was originally launched with the company’s crown-jewel 16-Ultra Subs. You’ll also find a hyper-sophisticated 50 MHz Analog Devices Audio DSP with 56-bit filtering… a level of processing that’s rarely found in this class of sub.

When buyers think SVS, they typically think of raw, limitless subterranean power. Based on SVS's factory specs, both 1000 Pro models are primed to deliver the goods. This is achieved using a newly developed 12-inch proprietary driver mated to a 325 watts RMS (820 watts peak) Sledge STA-325D Class D amplifier boasting discrete MOSFET output. The sealed model (SB-1000 Pro) uses that duo to dig down to 20Hz, while the tunable ported model (PB-1000 Pro) can hammer down to 17Hz.

“We shocked people with the upgrade in performance delivered by the 2000 Pro Series, which replaced our most popular subwoofers of all-time,” said Gary Yacoubian, SVS President and Managing Partner. “With the 1000 Pro Series, the performance bar has been set even higher and I have no doubt audio fans will be blown away by what these subwoofers deliver. Our engineers deployed the most advanced amplifier technology from our flagship subwoofers, while upgrading the drivers, the cabinets, and the user experience with our SVS smartphone app. Compared to their predecessors and the competition, 1000 Pro Series are a quantum leap forward.”

SVS says both subs feature cabinets with an "extra thick MDF front baffle” and proper internal bracing. That means owners can drop a high-volume subsonic hammer without muddying the waters with cabinet resonance. 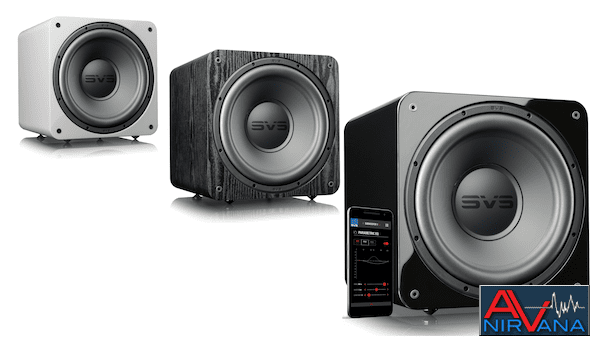 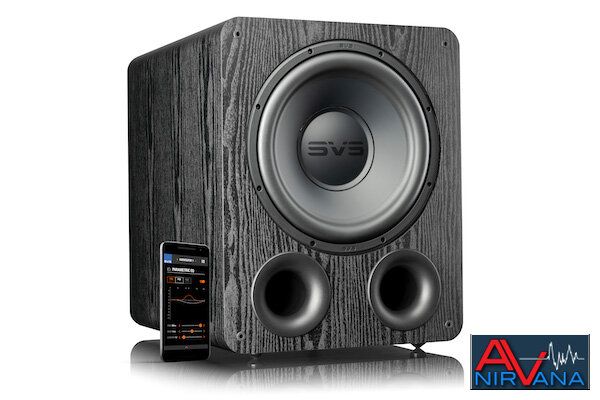 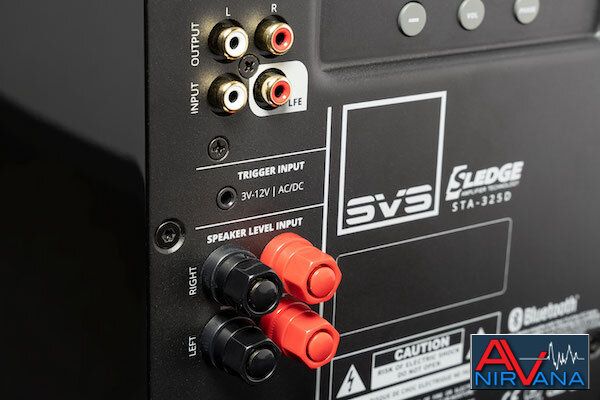 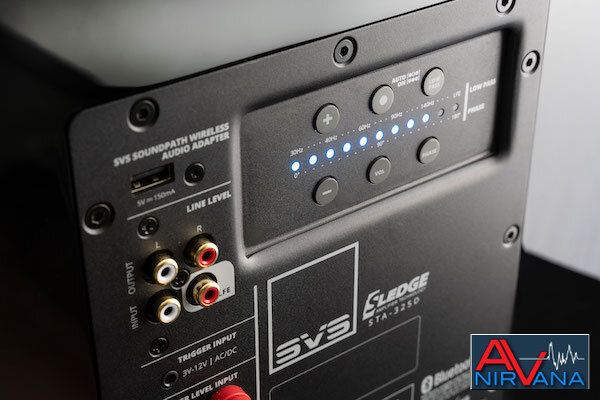 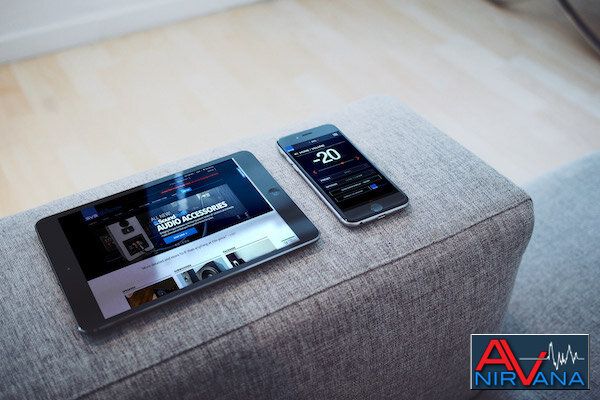 I have an SB12-NSD with just a few hours on it and it's twin is still NIB.

Would love to upgrade both of them to the new Pro series. The phone app was a game-changer when introduced, glad to see it filter down over the years, finally settling to the bottom.

Four of these would make for a nice punch to most average sized rooms. Headroom would definitely NOT be an issue!