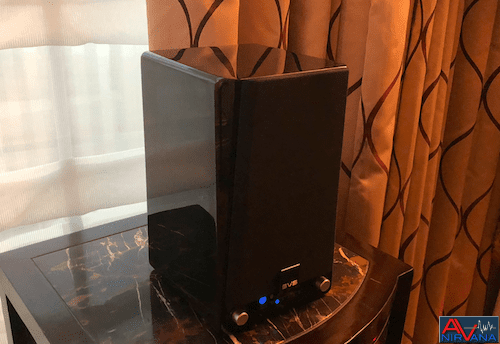 (AV NIRVANA)(January 9, 2018) The high-end audio segment arrived at CES 2018 with quite a few interesting at-show reveals. Not to be out done, SVS decided to join the party with two new exciting wireless products and a thunderous Ultra speaker demo session anchored by one the company’s new SB-4000 sealed subsonic jackhammers.

SVS’s Ultra demo was contained in a dedicated room and didn’t disappoint. With the SB-4000 cooked hot to show off its astounding output capabilities, bass was not in short supply. If anything, the demo more than proved the sub’s ability to confidently devour a solid medium-sized room.

According to SVS’s Nicholas Brown, the speaker’s overall tonality and character is still being tweaked via DSP. That being said, I heard two demonstrations (one using linked Prime Wireless speakers in a 2.0 configuration and another using the speakers in conjunction with an SB-1000 subwoofer for 2.1 playback) and the speaker sounds excellent. I was impressed with the Prime’s overall clarity and depth, not to mention soundstage, and its pairing with the SB-1000 (SVS’s least expensive sealed subwoofer) was fantastic. 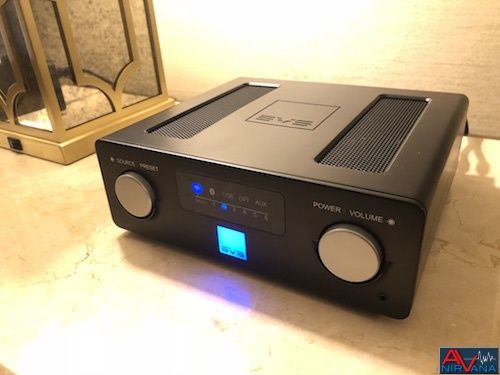 SVS is going to sell two kinds of Prime Wireless Speakers: a base unit and a slave unit. The bass unit features a small front-mounted panel that houses six presets for instant access to music services and playlists, along with selector knobs (slave units do not have this panel). The presets eliminate the need for a device to be present for playback, which is an intriguingly convenient feature. The backside of the base unit carries multiple inputs and outputs, including RCA AUX inputs, single optical and mini-stereo inputs, Ethernet and USB inputs, a speaker data cable output, and subwoofer output.

Internally, both version of the speaker carry a robust 150 Watt amplifier.

The speaker is designed around the Play-Fi platform, allowing for wireless Hi-Res music, and a precision 192kHz/24-bit DAC. In addition, Play-Fi allows for multi-room and multi-zone playback. Users can also stream via Bluetooth with ACC and aptX.

The new Prime Wireless SoundBase carries the same streaming and preset functionality features found on the Prime Wireless Speaker, with the addition of an onboard 150 Watt x 2 amplifier. This allows the SoundBase to bring wireless powered functionality to passive speakers. The SoundBase also carries a single sub output allowing for 2.1 playback. According to Nicholas Brown, the SoundBase’s overall front panel design is still “in process,” so it may change prior to official launch.

Pricing and launch dates for both Prime Wireless products have yet to be set, but if preliminary numbers are accurate, I predict that enthusiasts and casual music fans will be VERY happy.

In other SVS news, the company is on the cusp of launching its own SoundPath branded wireless subwoofer accessory. The units are ready to ship and packaging is in process. We should have more information on pricing and functionality in the near future. 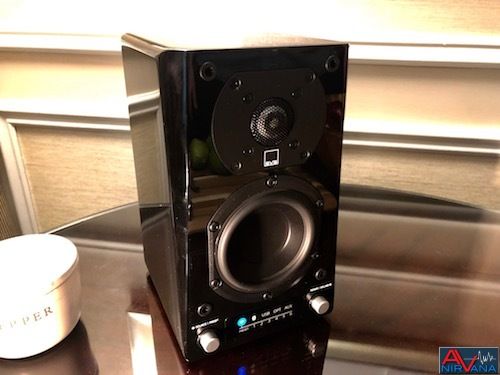 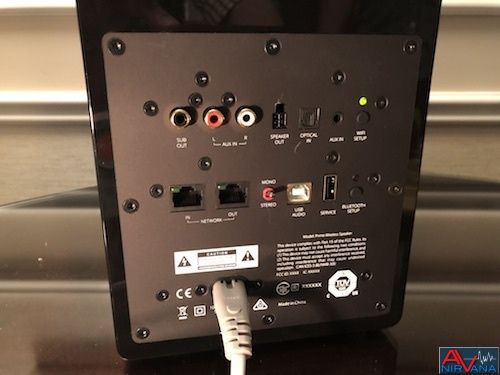 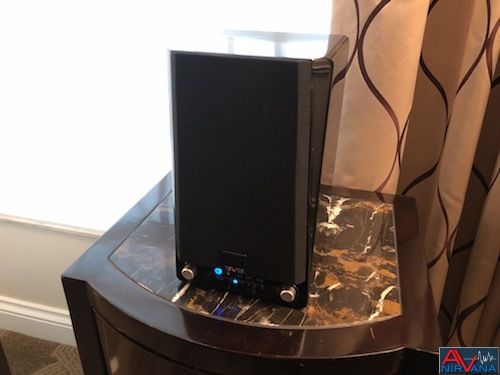 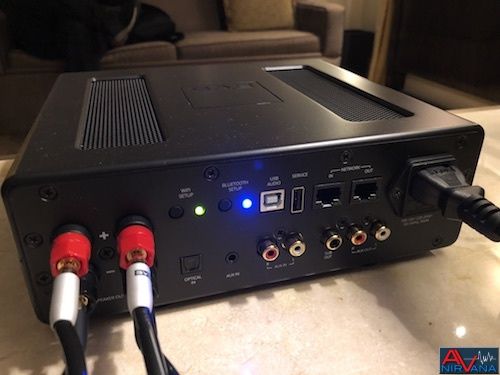 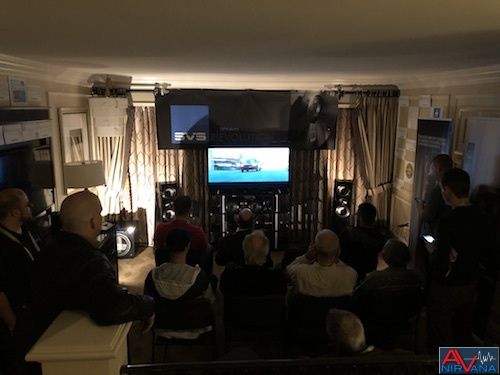 Thanks for the update. Good to see some wireless speakers.
A

Wireless, very interesting. I'd like to see how this evolves and prices out.

The wireless stuff sounds really cool. I wonder how much it will be.

Preliminary pricing (subject to change at launch) is roughly $399 for the SoundBase and $499 for the speakers (per pair, if I’m not mistaken).

SVS was at my local HiFi shop tonight. I got to listen to these and they sounded really good. They said it's 499 for the pair which is a great deal for what's all included. One of things they mentioned tonight that I didn't read above is that the system will recognize when a sub is connected and apply an appropriate crossover.
L