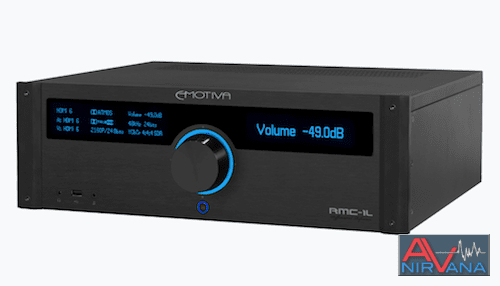 “We saw an opportunity to offer a slightly scaled-back version of our flagship RMC-1with the same performance attributes, but minus a few features that will go unnoticed to all but the most knowledgeable users and installers,” explains Dan Laufman, President and CEO, Emotiva Audio Corp. “The RMC-1L is for music and movie lovers who want the best 16-channel, upgradeable processor at any price. It just happens to cost significantly less than comparable models on the market.”

The RMC-1L is available for purchase now.

To further strengthen its immersive sound presence, the company has announced the Airmotiv A1 Airspace Two-Way Height Speaker ($299/pair). Featuring Emotiva’s 32mm Airmotiv folded ribbon tweeter and a 4” woven fiber woofer, the Airmotiv A1 is the perfect mate for other Emotiva loudspeakers. While this new design can be deployed as an Atmos module (placed on top of an existing speaker), it can also mount directly on wall or ceiling surface for direct-fire applications.

The A1 announcement is rather timely, as Emotiva has also revealed model updates to its four most popular Airmotiv loudspeaker designs. The Airmotiv T2+ ($999/pair) and T1+ ($699/pair) towers, B1+ ($299/pair) bookshelf, and C2+ ($399/pair) center channel are all being re-released with several physical enhancements and internal tweaks. Note, pricing as compared to older model versions remains unchanged.

On the component front, Emotiva’s BasX lineup is receiving a boost, thanks to the A-400Z high-current two-channel audio distribution amp ($649). Boasting 100 watts per channel RMS (8 ohms) across four channels, the A-400Z can power two sets of stereo speakers in separate zones. It also carries an onboard 80Hz active high-pass filter for use with a powered sub, in addition to a rear-mounted volume control that enables level matching with other components in a system.

“The Z-400-Z comes as a result of input from dealers and consumers alike,” explains Laufman. “It’s a lean, high performance amp for powering two-channel systems in as many as four zones, making it a boon to anyone who wants music throughout the house, not to mention custom pros who need a fast, reliable, solution that is as easy to install as it is to use.”

Emotiva has also released a new disc player (ERC-4 Differential Reference CD Player and Digital Transport). Priced at $599 and not to be confused with a basic disc transport, the ERC-4’s onboard audiophile-grade Analog Devices AD1955 DACs can accept digital signals up to 24-bit/192 kHz via optical or coaxial inputs, while also spinning your favorite compact discs. Emotiva says the player features a heavy-duty chassis that eliminates external noise, an unobtrusive switch mode power supply, and low-distortion LM4562 op-amps in the converter section for noise-free performance.

For more information or to purchase, visit www.emotiva.com. 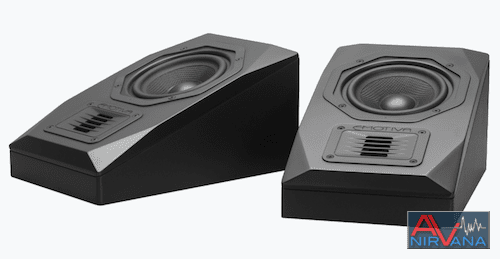 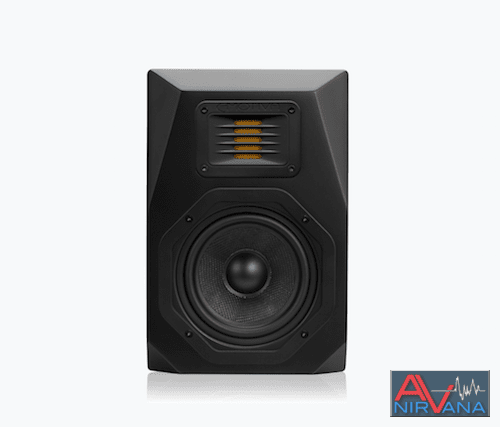 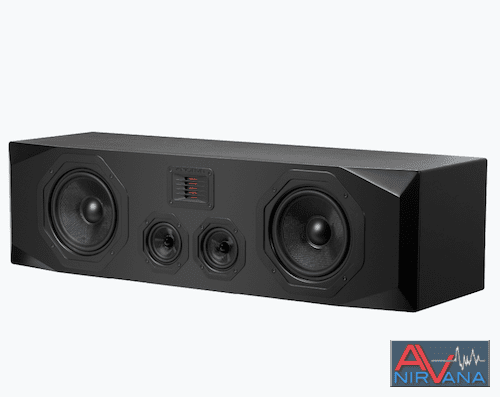 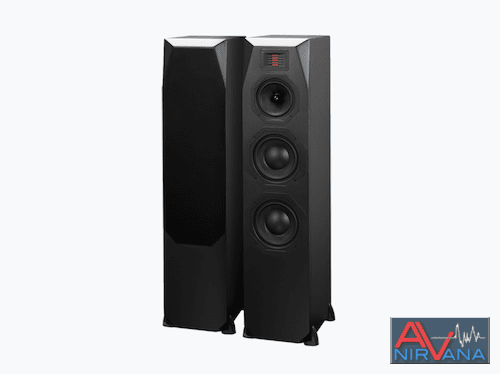 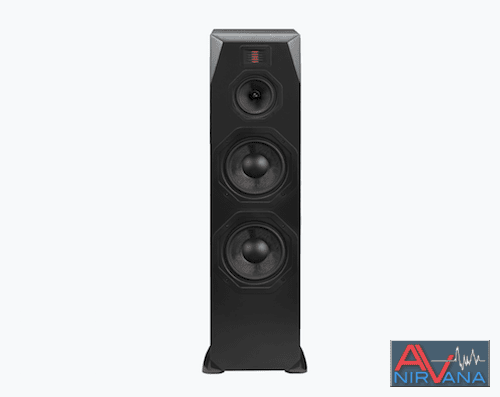 Maybe I read something wrong...it says 16 channel processing, but it can only really process up to 13 channels.

phillihp23 said:
Maybe I read something wrong...it says 16 channel processing, but it can only really process up to 13 channels.
Click to expand...