Catching Up with Auro Technologies: A New Soundbar Friendly Technology and Multi-Picture Deal 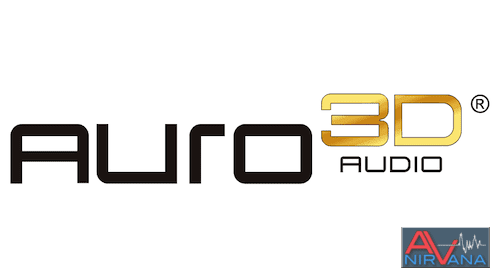 (April 22, 2020) Auro Technologies and its Auro-3D platform have endured a mixed experience in the US Market, largely thanks to the massive and unrelenting presence of DTS and Dolby. Those two audio giants have managed to minimize Auro’s North American presence at the consumer level, despite Auro’s relatively strong presence in commercial cinemas from coast to coast.

Just over a year ago, AV NIRVANA published a review of the Auro Experience, having found its natural-sounding capabilities to be mesmerizingly spectacular. If you haven’t explored the world of Auro, definitely take a moment to read my impressions (here). That isn’t to say that Auro is a perfect solution, as it does come with several warts in this part of the world: it’s only available on select equipment, it carries its own speaker layout requirements, and content is rather hard to find. But, Auro’s bones – the science behind its design and actual real-world performance – allows users to experience a kind of immersive sound that’s arguably (perhaps even definitively) more realistic and life-like than anything we’ve heard from Atmos or DTS:X.

In a bid to further its appeal and utility in homes around the world, Auro recently released a new version of its immersive experience: Auro-3D Engine v3. This version carries the company’s all-new “Auro-Scene” virtual speaker technology, which works in conjunction with Auro-Codec and Auro-Matic to virtually create a true 3D experience using only a soundbar. It also supports various speaker configurations across stereo, 5.1.2, and 7.1.4 setups, allowing for impressive levels of versatility across 20 different speaker layouts.

“We are excited to be introducing the Auro virtualization technology for Soundbar into the Home Entertainment market. Auro’s ambition is to push our technology to a wide variety of Soundbars in the market and more specifically for those seeking a best-in-class immersive 3D home entertainment experience,” said Rudy Van Duppen, CEO at Auro Technologies. “The soundbar technology developed by Auro is very flexible and, as such, it supports a wide variety of hardware configurations. We do believe that Auro Virtualisation technology will set a new reference in Soundbar sound quality.”

In other Auro news, the company capped last year by announcing a multi-picture deal with Germany’s Tubine (a home video distributor that specializes in film re-issues special collector's editions). This deal guarantees that 10 of Turbine’s films will be re-released on Blu-ray or 4K UHD Blu-ray with Auro-3D audio mixes. Those films will be sold in German-speaking markets, which Auro says represents a key part of its core business strategy. Each film will be given the full Auro 11.1 treatment, with original mixing taking place at the renowned Galaxy Studios in Belgium.

Christian Bartsch, Technical Director at Turbine, explains: “Fifty-percent of movie magic is sound. This is why our remastering and restoration efforts not only aim at creating a perfect picture but a coherent presentation – including top-notch audio. Auro-3D gives us perfect sound and a new dimension to work with.” 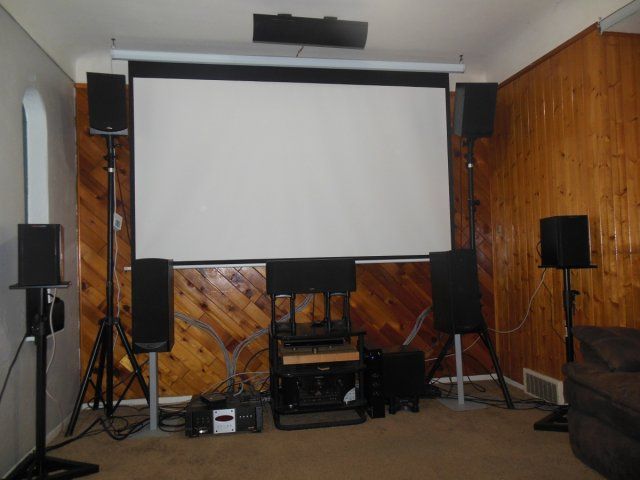 Are you located in Europe by any chance?